previous
For Your Amusement: Need For Speed
random
next
BOXBOY: One More Box Announced by Nintendo and HAL Laboratory
0 comments 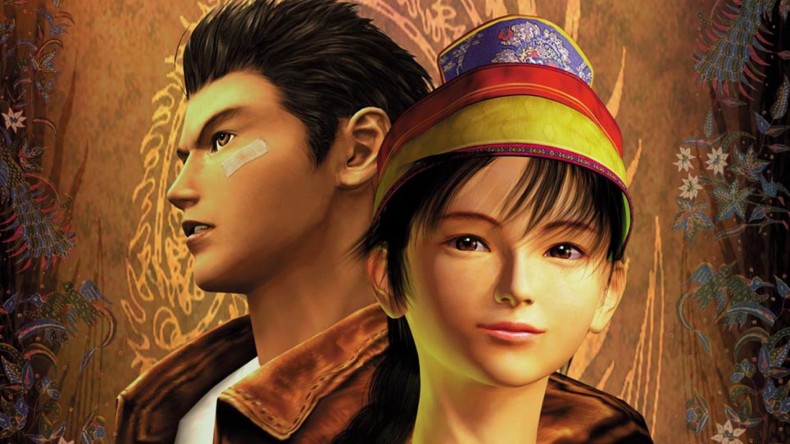 Shenmue 3 backers who supported the game via PayPal during it’s ‘second wind’ will not receive any Kickstarter rewards, only getting their PayPal rewards instead.

The ‘second wind’ refers to the second phase of the campaign, when Ys Net began taking PayPal donations after the initial Kickstarter period expired. Ys Net initially promised to provide Kickstarter rewards to PayPal backers too, but they have since rescinded this promise.

Polygon report that the developer sent out a poll to all Kickstarter backers asking whether they agreed or disagreed that PayPal backers, dubbed “slacker backers”, who contributed later than they did should receive the same rewards – despite already earning their own rewards.

Despite a majority of people voting to make the Kickstarter rewards available to PayPal contributors, Ys Net said that there was a “strong response” from those who wanted to keep them exclusive, declaring that rewards will be available to Kickstarter backers only. See the results of the poll, taken directly from the most recent campaign update:

The donate via PayPal option is still available but prospective backers should be aware that they will not be receiving Kickstarter rewards in addition to the PayPal rewards. Shenmue 3 is aiming for a late 2017 release on PlayStation 4 and PC.

Currently an English, Journalism and Creative Writing student at the University of Strathclyde. Based in Glasgow, I spend most of my free time playing video games ranging from Japanese visual novels to horror games. You can contact me at greg@godsiageek.com!
MORE LIKE THIS
crowdfundingKickstarterPayPalshenmue 3

Rock Band PC crowdfunding campaign is about to fail