previous
Forza Motorsport 6 is getting a Porsche expansion pack
random
next
Elections of US America Election: The Card Game is live on Kickstarter
0 comments 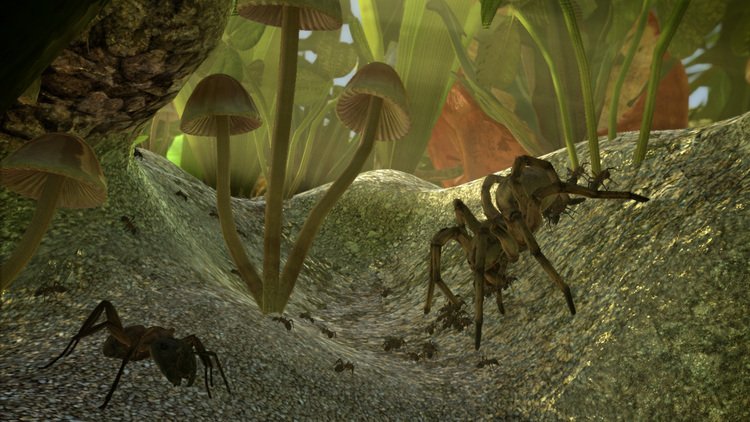 The crowdfunded simulator game which aimed to allow players an in-depth and scientifically accurate at how ants construct their colonies has been cancelled, after two members of the team blew all their capital on buying alcohol and hiring strippers.

Eric Tereshinski, the main developer of the game, announced the cancellation of the game as well as his resignation from his company ETeeski LLC, after learning that his two business partners had wasted all of his crowdfunded cash. Ant Simulator had been aiming to find release via Steam Early Access, but the game has now been scrapped entirely follow the loss of the money.

Tereshinski explained in a YouTube video that his business partners, Tyler Monce and Devon Staley, are legally covered and cannot be held to account for their vociferous spending. He said that Monce and Staley have also threatened to sue him if he releases Ant Simulator without them, meaning that “resigning and cancelling Ant Simulator is really the only option [he] has.” He is also trying to provide all pre-order customers with refunds as soon as possible. You can listen to his entire statement via the video below.

Currently an English, Journalism and Creative Writing student at the University of Strathclyde. Based in Glasgow, I spend most of my free time playing video games ranging from Japanese visual novels to horror games. You can contact me at greg@godsiageek.com!
MORE LIKE THIS
Cancelledcrowdfunding