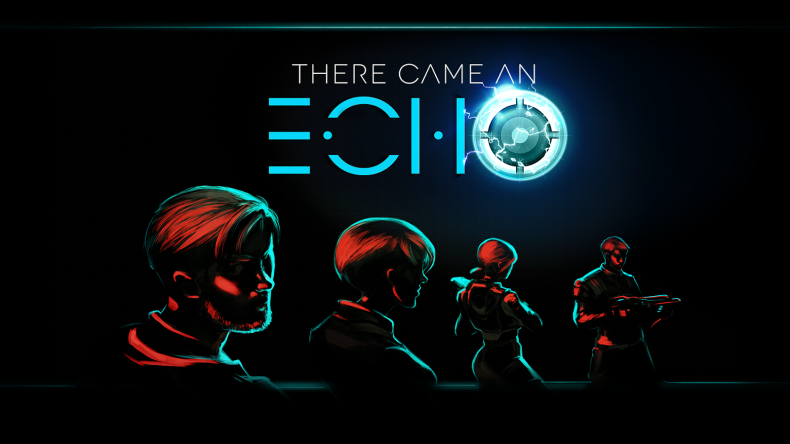 Iridium Studios have today announced that their strategy title There Came An Echo has been cancelled for Xbox One, and is now a PlayStation 4 console exclusive.

The Xbox One version of the game was to feature Kinect support and be published via ID@Xbox. The developer said on Twitter that Microsoft had dropped support for Kinect in the Unity engine, forcing him to cancel the port:

@Corellianrogue We use Unity as our primary engine. Kinect support for Unity was dropped, and our attempts to obtain engineering…

@Corellianrogue …assistance fell on deaf ears. Microsoft no longer supports the Kinect as a matter of policy. = (

@theSMLpodcast We tried, but Microsoft simply would not provide support for the voice recognition features in Unity. It was not up to us.

The studio seems to have irked a few fans who were looking forward to the release by not officially announcing that the Xbox One version had been scrapped — it was only discovered when leader designer and programmer Jason Wishnov referred to it as a PS4 “console exclusive” in a post on the PlayStation Blog, and sent out a non-public tweet.

@Corellianrogue As of today, we had to officially cancel the XB1 version. Unity and Microsoft completely dropped voice recognition support.

“There Came an Echo lets you use the PS4 microphone to give militaristic commands to up to four units in a small tactical squad,” Wishnov writes in the blog. “You’ll use commands like “Corrin and Miranda, move to Bravo Three on my mark,” or “Everyone but Grace, shields up.” We’ve implemented what we call the “Command Alias” feature, whereby almost every name and command in the game can be replaced by an entirely custom word or phrase. “Power to forward deflectors” can replace “shields up.” The lyrics to “Be Prepared” can replace “Switch to sniper rifle,” for reasons that I’m sure totally make sense.”

“What about story? There Came an Echo places a huge emphasis on narrative,” he continues. “Corrin Webb, an ordinary (?) cryptographer, is thrown into a deadly game of secret agendas when a group of mercenaries tracks him down. Guided by the mysterious Val, Corrin must escape from a foe with seemingly limitless resources and discover what secrets his own unbreakable algorithm, Radial Lock, is safeguarding.”

The game features voice actors Wil Wheaton, Ashly Burch, Yuri Lowenthal, Laura Bailey and Cassandra Morris — all personal friends of Wishnov, who is also a voice actor, appearing in roles such as Nocturne in League of Legends and Byakuya Togami in the Danganronpa series.

There Came an Echo releases on PS4 on May 31.

Currently an English, Journalism and Creative Writing student at the University of Strathclyde. Based in Glasgow, I spend most of my free time playing video games ranging from Japanese visual novels to horror games. You can contact me at greg@godsiageek.com!
MORE LIKE THIS
CancelledExclusiveplaystationPS4