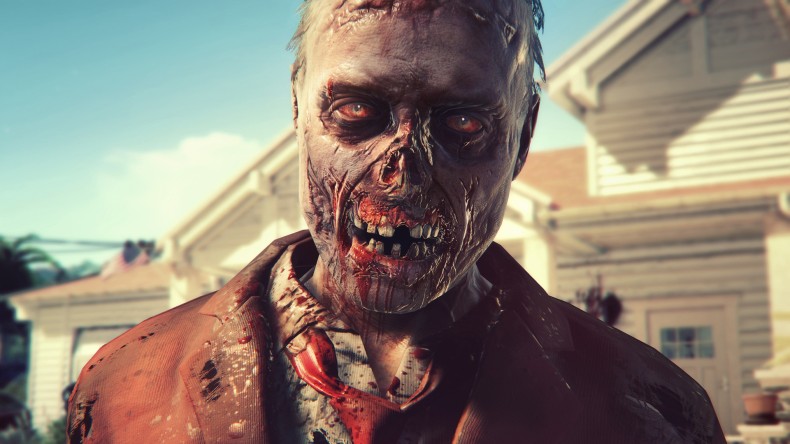 The store page for Deep Silver’s Dead Island 2 has been removed from Steam, fuelling rumours that the follow-up to 2011’s paradisal hack ‘n’ slash has been cancelled by the developer.

The development process of the sequel has been far from plain sailing. Despite the sucess of the original game, developer Techland declined to develop the follow-up, opting instead to work on a new IP with Warner Bros. — one which would later turn out to be Dying Light. German development team Yager were then brought in to create the sequel, but were somewhat spectacularly dropped from the project last July due to “respective visions” of both companies ultimately differing greatly. Yager filed for insolvency shortly after being dropped.

In March this year, Deep Silver announced that UK studio Sumo Digital had stepped in, with Sumo’s COO, Paul Porter, saying at the time that it was “an honour to be charged with the evolution of such an important franchise”, and promised fans of the IP that they planned to take “bone-crunching, visceral, zombie action to a whole new level”.

Now, with the removal of the game’s placeholder page from Steam, it has been speculated that Deep Silver are cancelling the project after two years of being stuck in development hell. The game was last shown at Gamescom 2014, and has been missing in action ever since. It may be that the store page has been removed with a new one planning to be added in the coming months, closer to release, or it may be that the game is in fact a goner. We could see a revival of sorts at E3, but at this point, that may be optimistic thinking.

Currently an English, Journalism and Creative Writing student at the University of Strathclyde. Based in Glasgow, I spend most of my free time playing video games ranging from Japanese visual novels to horror games. You can contact me at greg@godsiageek.com!
MORE LIKE THIS
CancelledDead Island 2Deep silverE3