Action Henk release date confirmed for Xbox One and PlayStation 4 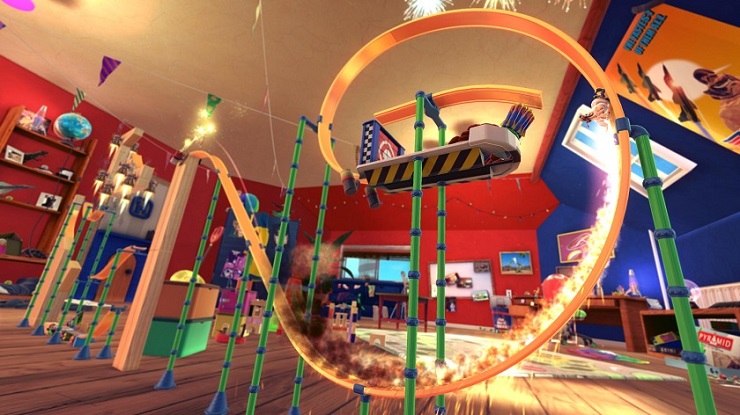 RageSquid’s quirky speed runner Action Henk will be heading to Xbox One on March 4 and PlayStation 4 on March 8, publishers Curve Digital has confirmed.

Earlier this month it was announced the buttsliding whirlwind of a speed runner would be released on Xbox One and PlayStation 4, but now we have confirmed dates and a cheeky price drop for the first two weeks, giving you the option to buy Action Henk with 30% off at £11.99.

If you’ve never heard of Action Henk before, it is the epitome of challenging gameplay, giving you over 70 levels of toybox-inspired levels across 8 unique and colourful worlds. Some other features of Action Henk include:

Action Henk recently lost out to Broforce in the PlayStation Plus ‘Vote to Play’, but you won’t have to wait long if you really, really want to test yourself against friends and strangers alike in what claims to be “one of the most exhilarating platformers around”.

Video games are cool. Don't let anybody tell you any different.
MORE LIKE THIS
action henkCurve DigitalPlayStation 4ragesquid