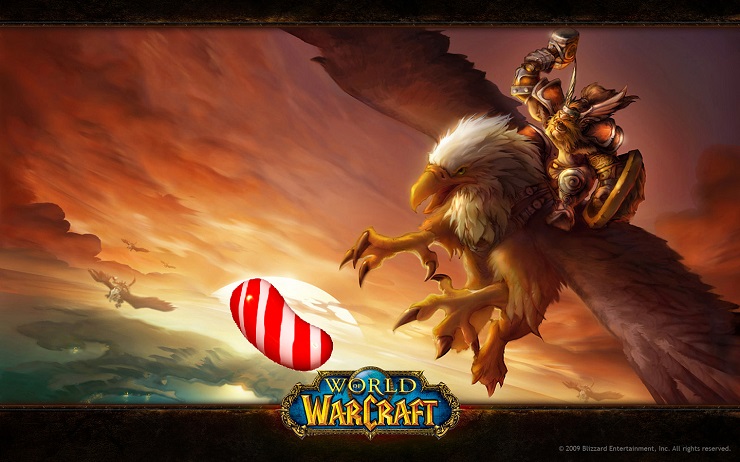 It’s been a long time coming but the people behind World of Warcraft and Call of Duty have just acquired casual game overlords, King.

Activision Blizzard acquired all the remaining shares of King at a price of $18 per share under their subsidiary ABS Partners, making a total equity value of $5.9 billion. The deal makes Activision Blizzard the biggest games network giving them a user base of over 500 million people.

Bobby Kotick (Activision Blizzard Chief Executive Officer and bit part actor) had this to say: “We now reach over 500 million users across almost every country, making us the largest game network in the world. We see great opportunities to create new ways for audiences to experience their favorite franchises, from Candy Crush to World of Warcraft to Call of Duty and more, across mobile devices, consoles and personal computers. On behalf of Activision Blizzard, we are delighted to welcome Riccardo, Sebastian, Stephane and all of King’s talented employees to our family.”

Riccardo Zacconi, who will remain in charge of King as CEO was equally enthused by the deal: “We are thrilled to now be a part of Activision Blizzard and can’t wait to start working together. I want to thank everyone at King for all of their hard work since we founded the company 13 years ago. We are excited about the future as we continue developing more exciting games and explore new ways to serve our players and build on the greatest franchises in interactive entertainment.”

The deal gives Activision Blizzard a portfolio including some of the most popular franchises in videogames, with Candy Crush joining the likes of Destiny, Starcraft and the aforementioned World of Warcraft and Call of Duty.

A lover, not a fighter and an all round good guy (he would say that, he wrote this after all), he's happy to be here as part of GIAG.
MORE LIKE THIS
acquisitionActivisionActivision-Blizzardblizzard