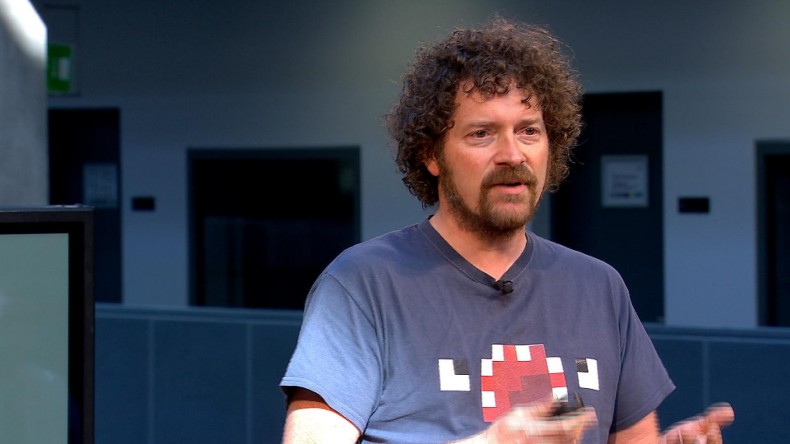 Team17, Overcooked’s publisher and developer of the Worms series, has announced today that Chris van der Kuyl has joined the company board as non-executive chairman.

The move comes following Team 17’s recent partnership with private equity firm LDC, which has invested £16.5 million in support of the company, and has also led to their acquisition of Mouldy Toof Studios along with The Escapists franchise.

van der Kuyl, known most notably, as the co-founder, co-owner and Chairman of 4J studios who responsible for porting Minecraft from PC to console, said ““It’s an honour to be able to invest in and play a part in the Team17 story. Debbie and her team represent a pillar of the British games industry and I can’t wait to see where this new and exciting chapter takes the company”

Debbie Bestwick MBE, founder of Team 17, then added “I’ve known Chris for a few decades and this is the perfect time for us to start working together to take Team17 to the next stage of growth. Next year is going to be one the most exciting times for the company and for all our label partners.”

As part of the deal the founders of 4J studios have also invested in a minority stake of Team 17.