previous
Summon Night 6: Lost Borders gets a new trailer, release imminent
random
next
Deadbeat Heroes is coming to PC and Xbox One on October 10
0 comments 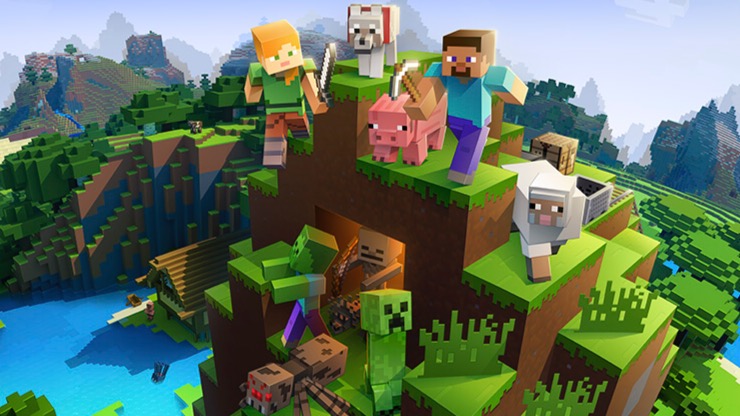 The Minecraft Better Together update roll out has now begun.

FAQ for Better Together are available here.

Minecraft Better Together will bring all versions (not the PlayStation ones) to a common Minecraft name.