Criminal Girls: Invite Only and hToL#NiQ get PC release window 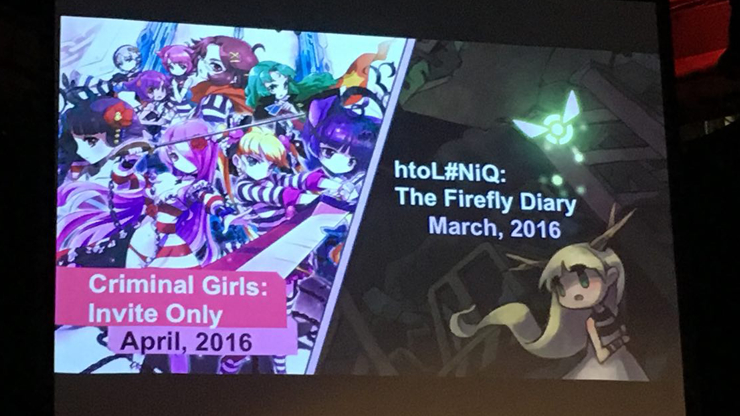 You can read more about The Firefly Diary and NIS America’s localization in the interview I did with them last year.

Note: The trailers below are not the PC announcement trailers as NIS America is yet to make them available. This post will be updated once we can access them. For the time being, the original trailers will be attached.