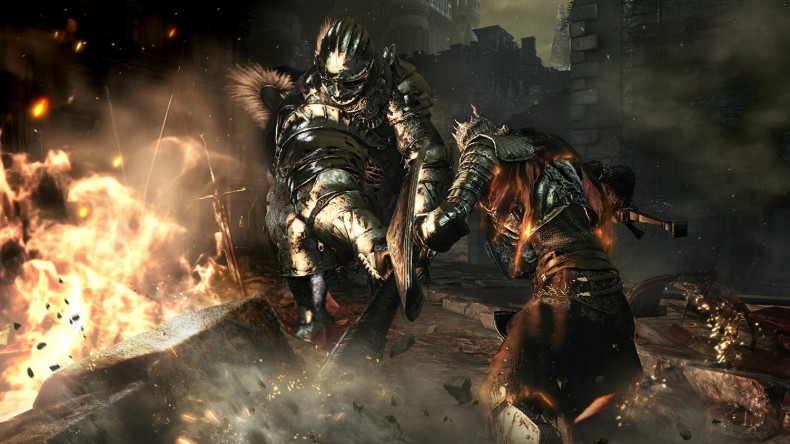 It has been leaked that the Dark Souls 3 season pass will contain two DLC packs, according to reddit and VG24/7.

Leaked by the Australian Xbox Store, the season pass will deliver two DLC packs and buying it will ultimately turn out slightly cheaper than buying them both separately. There are no details on the content they will deliver, but it’s safe to assume we’ll see some new areas, bosses and weapons.

It was also leaked that Dark Souls will be available to Xbox One players via backwards compatibility. It seems that the game will come as a pre-order bonus, with a redeem code for Dark Souls being “delivered to your Xbox message centre in 7-10 days.”

Dark Souls III releases on April 12 for Xbox One, PS4 and PC.

Currently an English, Journalism and Creative Writing student at the University of Strathclyde. Based in Glasgow, I spend most of my free time playing video games ranging from Japanese visual novels to horror games. You can contact me at greg@godsiageek.com!
MORE LIKE THIS
Backwards CompatibilityDark Souls 3DLCSeason Pass