previous
Resident Evil 4, 5 and 6 are coming to Xbox One and PS4
random
next
Batmobile battle car coming to Rocket League
0 comments 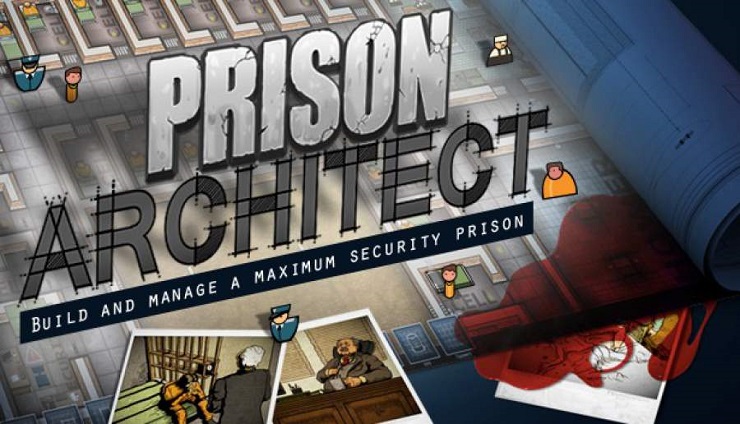 Sold Out and Double 11 have announced that the smash hit PC prison simulator, Prison Architect will see a simultaneous release on Xbox One and PlayStation 4 via retail and digital markets.

In Prison Architect, you are left in control of a high security prison, housing some of the most hardened criminals. It will contain all of the features from the PC version, like being able to share your creations with millions of from players around the world via World of Wardens.

A release date has not yet been announced.

Video games are cool. Don't let anybody tell you any different.
MORE LIKE THIS
Double 11PCPlayStation 4Prison Architect