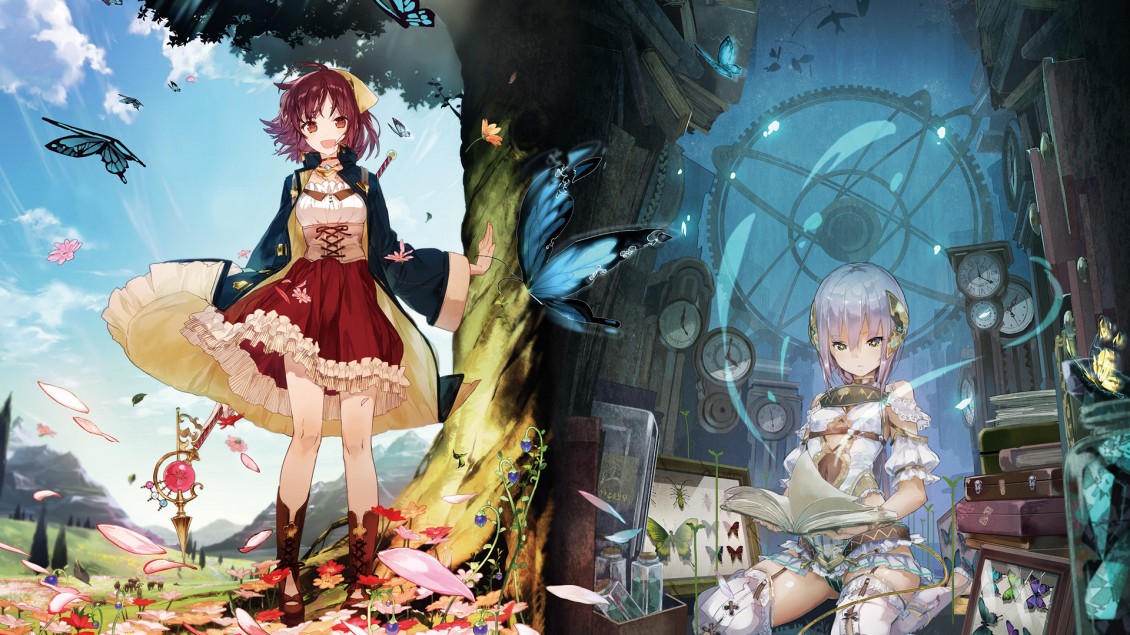 Koei Tecmo Europe just announced that Atelier Sophie: The Alchemist of the Mysterious Book will be released for PlayStation 4 and PlayStation Vita in Europe in June.

Atelier Sophie is the start of a new beginning for Gust’s Atelier franchise. This entry will also be the debut of the Atelier franchise on PlayStation 4. Koei Tecmo Europe also announced a limited edition for the PlayStation 4 release that includes: a copy of the PS4 Game, 5 5″ x 7″ art prints, a 40″ x 26.8″ cloth poster, 2 disc soundtrack, 48 page hardcover. You can watch the trailer below.

Part time writer part time JRPG and indie game enthusiast, Mikhail Madnani spends far too much time listening to video game music on Vinyl like a true hipster from India.
MORE LIKE THIS
Atelieratelier sophieatelier sophie: the alchemist of the mysterious bookGust