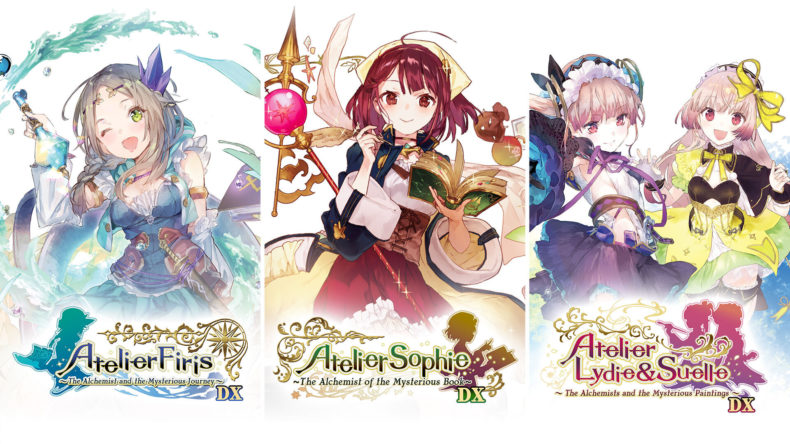 Although I really like the Atelier series, I haven’t played nearly enough of them. The PS2 trilogy were a staple of my teenage years, but after that the freetime for all the JRPGs eluded me. This year’s release Atelier Ryza 2 was my first foray into the series in around a decade, and I was beyond impressed. Fate then decided it was time for me to catch up with some of the games I missed, thanks to the Atelier Mysterious Trilogy Deluxe pack.

As the name suggests, you’re getting three games in this bumper bundle. The Mysterious trilogy were the most recent games in the series before Ryza showed up, releasing from 2015-2018, and were generally well received by fans at the time. It is a little odd to replay these games in a remastered fashion on the console they released on, but you can’t argue with the 3 in 1 value.

Going back to earlier Atelier games was definitely an interesting experience. After the fast paced combat of the Ryza games, the return to turn based combat definitely took some getting used to. Battles are still very enjoyable, but much more by-the-numbers than the latest entries. As you progress through the trilogy the complexity definitely amps up too, with Atelier Lydie & Suelle adding in-battle synthesis for a more interesting experience. 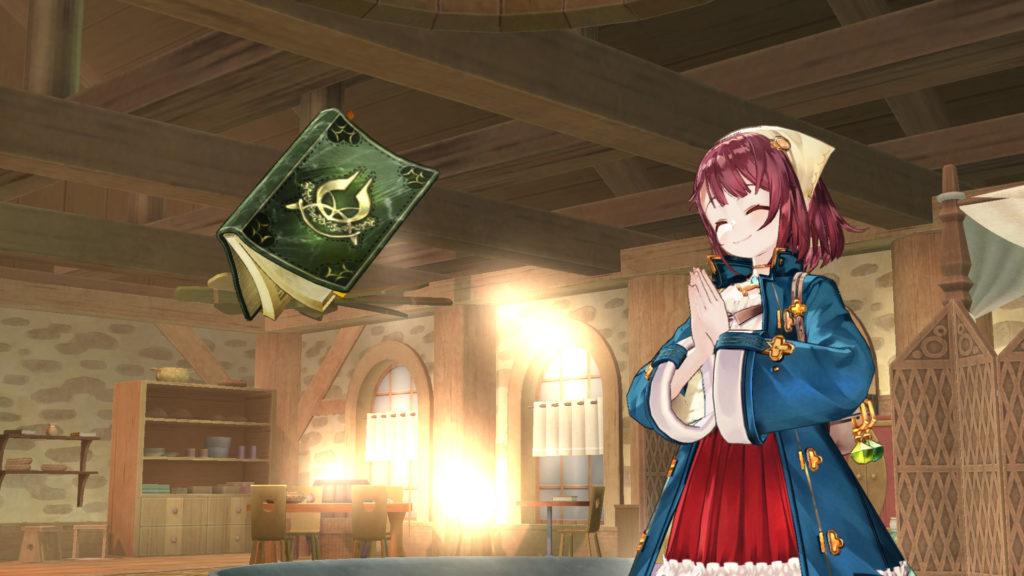 I was really pleased to see how much the alchemy system was still in tact throughout the Mysterious trilogy. It’s obviously a staple of the series, but it hasn’t changed in recent installments enough to be unrecognisable. You’ll still be adding items to a grid to make a new item, and using different ingredients will affect the quality of the final result. Throughout the trilogy new mechanics get added too, so you’ll still need to put some thought into crafting items even by the end of the trilogy

How have the games aged?

Atelier Sophie: The Alchemist of the Mysterious Book is the first game in the trilogy, and the simplest mechanically and in terms of story. As the protagonist Sophie, you’ll meet the titular mysterious book (who can talk obviously) and embark on a laid back adventure to uncover its origins. Of all the games in this collection, Atelier Sophie is the hardest to go back to in 2021. The environments are pretty bare, and the characters not hugely detailed. It’s definitely a fun game, but is showing its age.

Atelier Firis: The Alchemist and the Mysterious Journey is my favourite of the bunch. Firis is a girl who has grown up in mining town sealed off from the outside world, and is sick of her Fallout vault style life. Fortunately previous protagonist Sophie blows up the door to the town, and teaches Firis about alchemy. Firis is definitely the most unusual game of the trio, with a mildly stressful time limit system, alchemy exams and the series’ first foray into an open world. The time limit might be off putting for some, but it is eventually lifted so you can explore to your heart’s content. 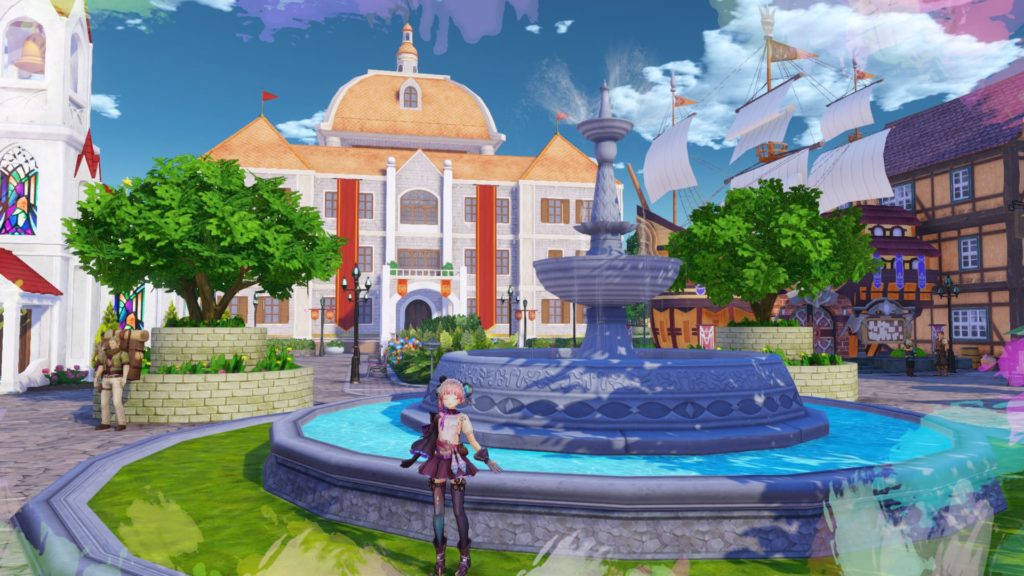 The trilogy ends with Atelier Lydie & Suelle: The Alchemists and the Mysterious Paintings. These slightly annoying twin sisters are aiming to make their alchemy lab the best in the kingdom, which takes you on (you guessed it) a low stakes but entertaining quest. The open world and time limit are gone in this installment, making the game feel closer to Sophie but with much more tolerable graphics.

It wouldn’t be a Deluxe pack without some extras, and the Atelier Mysterious Trilogy has plenty of them. To start with DLC is included, which means plenty of extra characters and outfits to choose from. You’ll also get access to digital artbooks and soundtracks for each of the games, which are packed full of amazing artwork. If you already own the games the slight visual polish won’t make it worth double dipping, but if you’ve missed these games before you’re getting one heck of a deal.

The Atelier Mysterious Trilogy Deluxe Pack is undeniably packed full of content, and fans of the series who missed these three games have many hours of JRPG goodness ahead of them. None of the games ever quite reach the heights of Ryza 2, but if you’re in need of an alchemy history then look no further.

If you haven't played the games before, it's hard to deny the sheer amount of content in the Atelier Mysterious Trilogy Deluxe Pack.

You may also like
Atelieratelier firis: the alchemist and the mysterious journeyPC