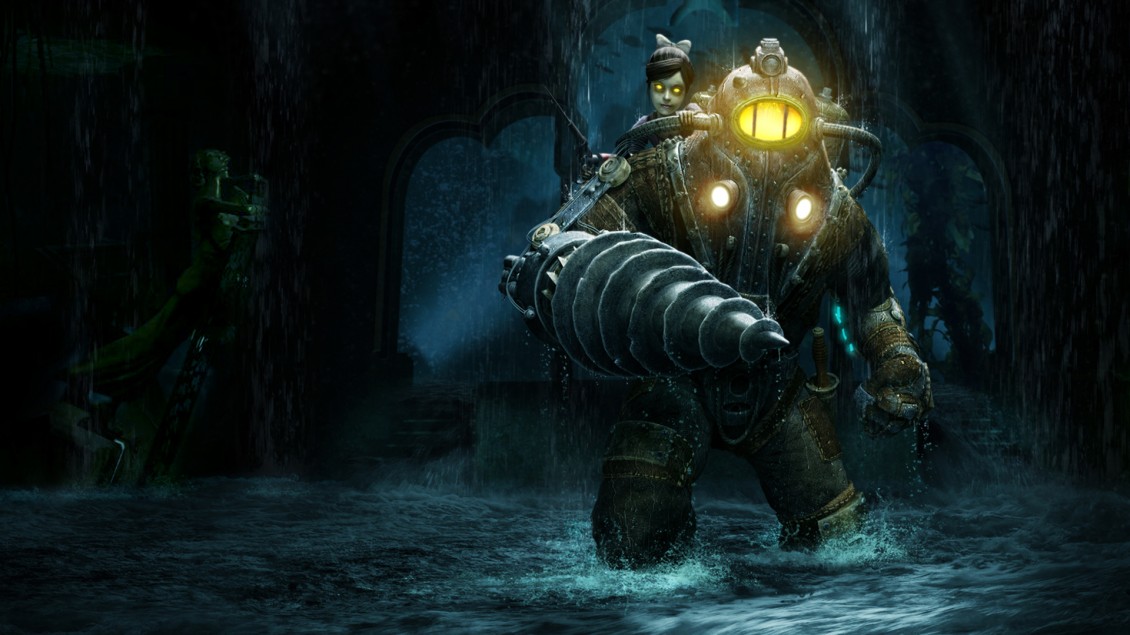 It appears the existence of BioShock: The Collection has been leaked by yet another ratings board — this time in Taiwan.

The rating shows the box art for the long-rumoured game as well as its apparent development for PS4, Xbox One and PC. Eagle-eyed Twitter user lifelower spotted it early this morning, and shared it via a tweet:

The box art shows both undersea city Rapture as well as the steampunk floating city-state of Columbia, implying that BioShock 1, 2 and Infinite will be included in the collection.

No word on release dates or such, but we’re expecting an announcement on this one pretty damn soon.

Currently an English, Journalism and Creative Writing student at the University of Strathclyde. Based in Glasgow, I spend most of my free time playing video games ranging from Japanese visual novels to horror games. You can contact me at greg@godsiageek.com!
MORE LIKE THIS
Bioshockbioshock: the collectionbox artLeak

Looking at the best video game openings of all time
Inkulinati tips | 8 helpful tips to get you winning quickly
Inkulinati best unit guide | Pick the right units for the job
Dead Space | How to get your deluxe edition suits
How long to beat Dead Space (2023)
Forspoken | How to get Frey’s cat familiars
How long to beat Forspoken
Social Media
SUBSCRIBE
All content copyright GodisaGeek.com
Fonts by Google Fonts. Icons by Fontello. Full Credits here »
Posting....