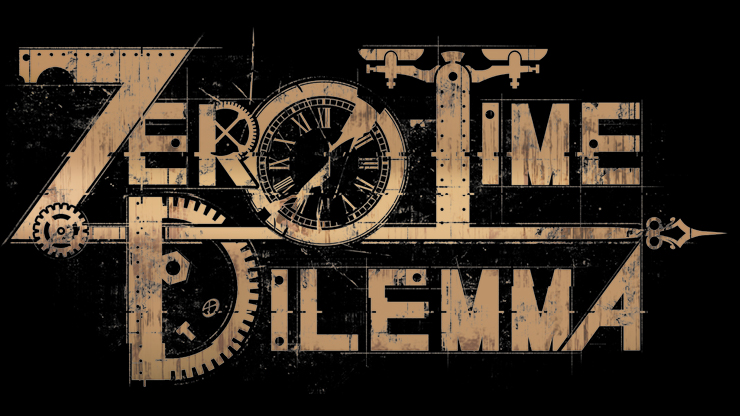 Aksys Games just released the first trailer for the third entry in the Zero Escape series.

Zero Escape: Zero Time Dilemma also has a confirmed release date now. It will be releasing on PlayStation Vita and Nintendo 3DS systems on June 28. There is also a PC version planned for later in the year.

999 and Virtue’s Last Reward head to PlayStation 4 and Vita as Zero Escape: The Nonary Games