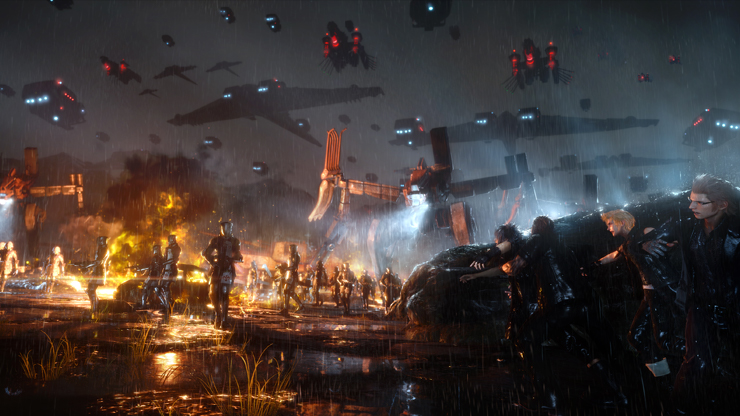 Square Enix just announced a Deluxe Edition and an Ultimate Collector’s Edition for Final Fantasy XV and they are both up for preorder now. The Deluxe Edition includes a SteelBook with artwork by Yoshitaka Amano, Kingsglaive: Final Fantasy XV on blu-ray and in game digital content. Both editions are available on PlayStation 4 and Xbox One. This edition will be available for 90 Euros. Final Fantasy XV is set to release on PlayStation 4 and Xbox One on September 30.