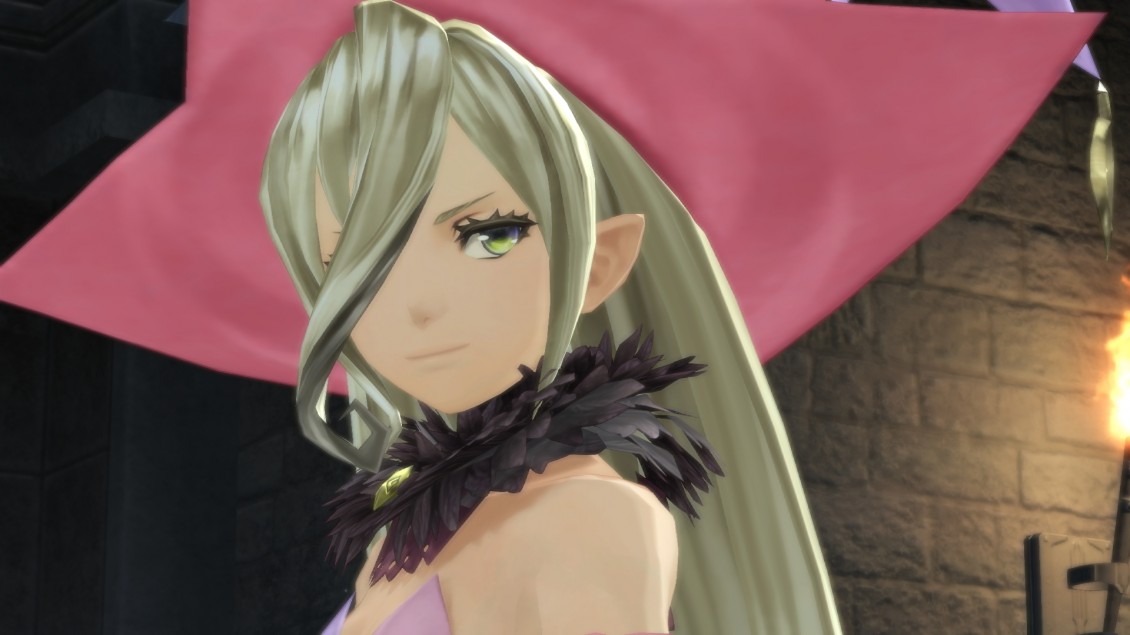 Bandai Namco has revealed new characters and details about the next entry in their Tales of series, Tales of Berseria.

Magilou is a witch and self-proclaimed “sorceress”, and Beinfu is an odd Malak that wears a unique hat. The two new additions will be joining the previously announced characters Velvet, Laphicet, Rokuro and Eleanor.

There is also a new battle system called the Break Soul. It will allow players to exceed the standard normal of Artes you would normally be allowed to use in a combo, with special effects occurring as a result. Examples include Velvet’s ‘Consuming Claw’ which will enable her to eat an enemy’s ability through her mutated hand, and Magilou’s ‘Spell Absorber’ which will allow the player to stop an enemy’s action and absorb their mana.

Video games are cool. Don't let anybody tell you any different.
MORE LIKE THIS
Bandai NamcoTales oftales of berseria