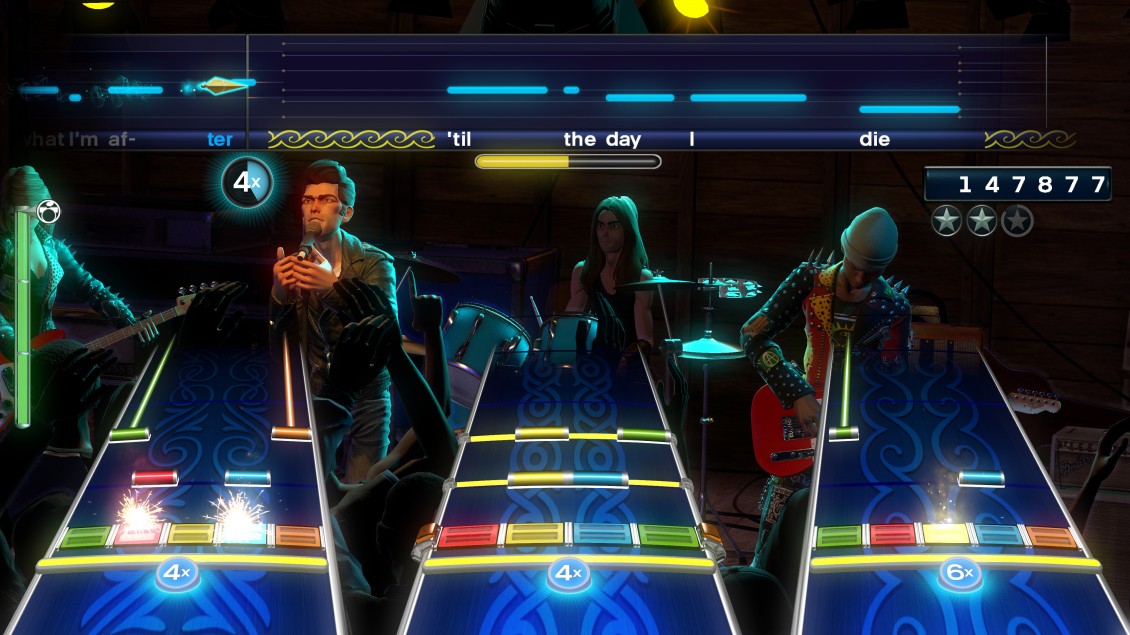 Rock Band 4 publisher Mad Catz has been replaced by PDP, the game’s new co-publisher in a rather strange twist of events.

Peripheral manufacturer Performance Designed Products (PDP) have undertaken the role of publisher of Rock Band 4 but will company will continue to work with Mad Catz according to a report by Gamasutra. Mad Catz will also still produce, sell and support Rock Band 4 peripherals, but PDP are “likely” to introduce their own line of instruments later this year.

The news comes after Mad Catz’s recent financial struggles, in which CEO Karen McGinnis admitted: “Rock Band sell-through was lower than originally forecast, resulting in higher inventory balances as well as lower margins due to increased promotional activity with retailers.” The failure of Rock Band 4 resulted in Mad Catz axing over a third of its staff after announcing its financial year-end results.

PDP is likely to co-publish future DLC for Rock Band 4.

Currently an English, Journalism and Creative Writing student at the University of Strathclyde. Based in Glasgow, I spend most of my free time playing video games ranging from Japanese visual novels to horror games. You can contact me at greg@godsiageek.com!
MORE LIKE THIS
HarmonixMad CatzPDPpublisher