previous
Five ways to get the best out of Star Fox Zero
random
next
An interview with Cliff Bleszinski: "I still have other game ideas and things I want to do"
0 comments 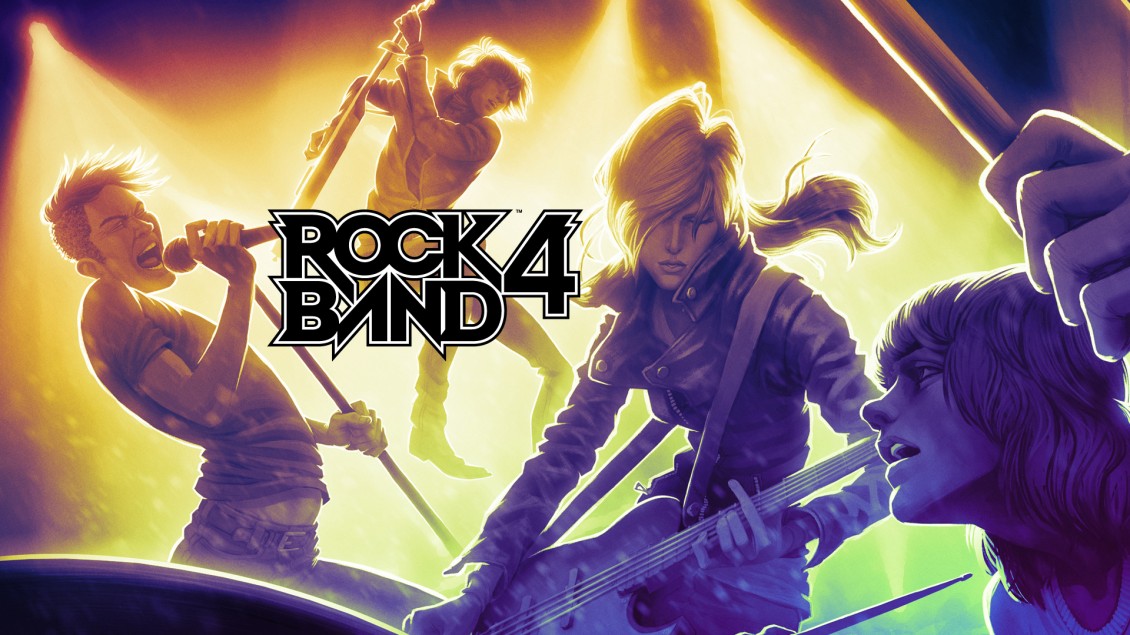 In response to fan feedback Harmonix is bringing synchronous online multiplayer to Rock Band 4 this year.

It was announced at the final panel at PAX East on Sunday, and can be seen via an official YouTube announcement from the development team below:

To be released as part of a feature expansion later this year, players will be able to compete with friends and family all over the world.

Also mentioned during the panel was support for the ION drum set, via an Xbox One adapter created by PDP. This is to be made available by the Autumn season.

A lover, not a fighter and an all round good guy (he would say that, he wrote this after all), he's happy to be here as part of GIAG.
MORE LIKE THIS
HarmonixMad CatzPS4Rock Band