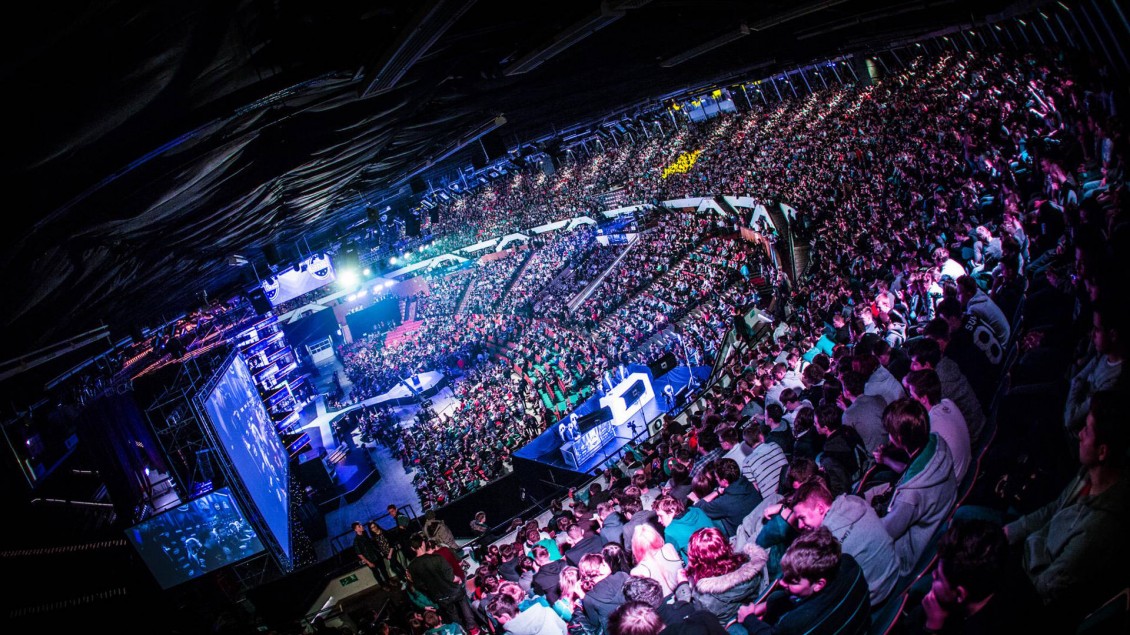 Today at GDC Microsoft announced that they are working with ESL to create a eSports SDK for Xbox One.

This SDK is designed to make it easier for games to function as eSports, with automatic tournament functionality and simple organisation of large events possible in the system. The system will also allow PC games on Windows 10 to have access to the same features and can even allow cross platform tournaments, but honestly guys, that probably isn’t the best idea.

UK based company FACEIT is also involved with the system, and presumably will be working on similar functionality to their PC offerings, that allow for automated tournaments to run for everyone, including those who aren’t playing at the highest levels.

Traditionally the Xbox brand has always been the leading console for eSports, but with the loss of Call of Duty to PlayStation and Street Fighter V not even being available on the platform their top tier eSports are restricted to effectively just Halo. Incidentally the Halo World Championships take place this weekend in Hollywood where the best teams in the world will compete for a share of the $2.5million prize pool. Amazingly the UK is actually quite good at Halo, and we have three teams competing in the event, with Epsilon probably being our best bet for a high placed finish. You can watch the event in the stream below.

eSports! I joined God is a Geek all the way back in September 2013 and since then have spent most of my time on Dota 2, and occasionally posting the odd review, news article or totally wrong predictions for The International. When I am not playing Dota I can probably be seen watching some kind of strange eSport or begging for more Twitter followers (@MikeStubbsy if you are interested). Aside from GiaG I am a computing student, football coach and major Apple fanboy.
MORE LIKE THIS
ESLESportsFaceItMicrosoft