previous
Shin Megami Tensei IV Apocalypse and 7th Dragon III head to Europe this December
random
next
Sponsored: 4 Reasons to buy an iPhone 6s instead of the iPhone 7
0 comments 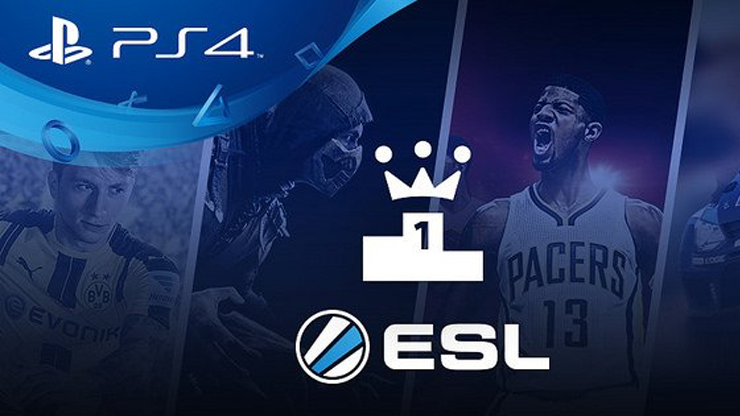 PlayStation and ESL announced a partnership to introduce Tournaments on PS4.

Tournaments is a new feature on PS4 that lets players participate in tournaments and the first tournament will be with NBA 2K17. Tournaments will show up under Events on the system menu. Your PS4 will notify you when its time to play your matches as well. On launch 1v1 will be supported and they will enhance Tournaments in the future.