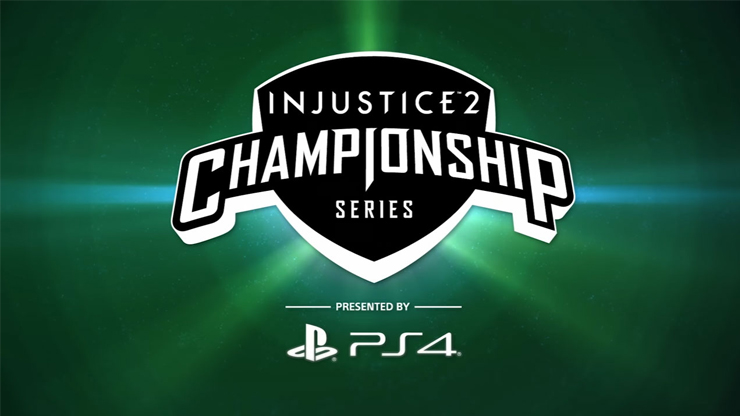 Warner Brothers has teamed up with the ESL, Gamelta esports Professional League, GameStop, PlayStation 4, and Twitch for multiple esports programs that will take place across the globe. There will be a $600k prize pool as well. Players qualifying from various territories will stand a chance at getting into the finals that will take place this Autumn. Check out the video below:

Injustice 2 is set to release on May 19 only on PlayStation 4 and Xbox One.