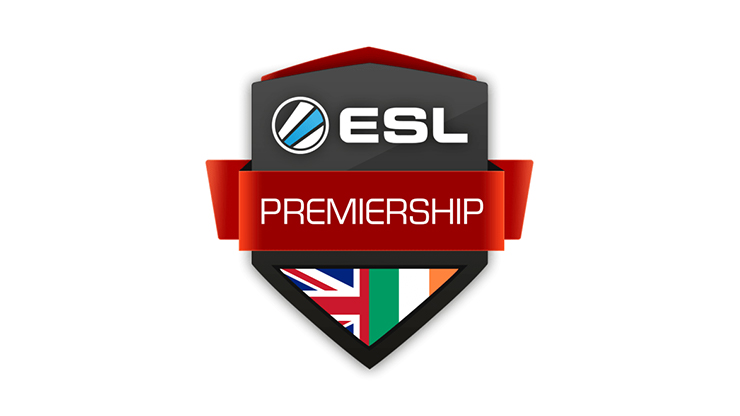 ESL UK brings the LoL and CS:GO Finals to EGX.

The autumn season finals for League of Legends and CS:GO will take place on the ESL main stage. The live finals will be held at EGX with over £20,000 in prize money. The two finals will be held during the four day event and winners will get the opportunity to compete at the EU level in ESL’s path to pro initiative. Here’s what James Dean, Managing Director of ESL UK, had to say:

“We are super excited about collaborating with EGX this year. Year on year, we have seen substantial growth in viewing figures for the UK Premiership so, this move to EGX not only gives us the opportunity to put on the biggest live finals in the Premiership’s five-year history, but increase the audience further through the events savvy. This is just the tip of the iceberg in terms of content we’ll be bringing to EGX and we can’t wait to announce more.”

EGX will take place from September 21 to September 24 at the NEX in Birmingham. Tickets are now available here.