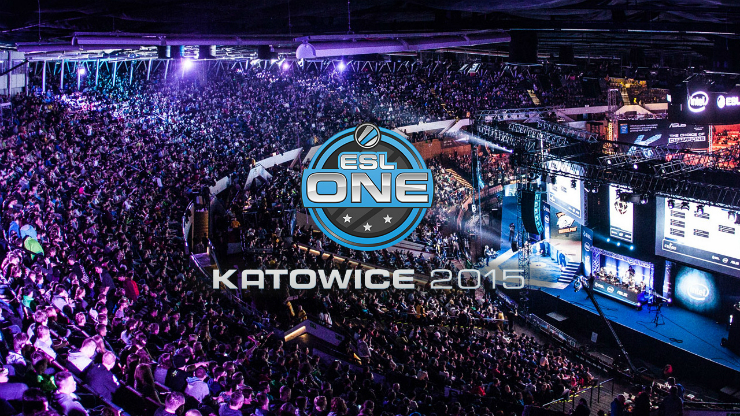 Sunday saw the finals of the ESL One Katowice Counter Strike Global Offensive tournament take place and over one million people decided to tune in, setting new records for the eSport.

To put the million viewers into perspective, the same event last year managed a then record of 250,000 concurrent viewers. This time around over 700,000 viewers tuned in via Twitch, with the others spectating in the game client.

The event also set a new record for the amount of players in the game client at the same time with 595,439 players in game during the finals.

Fnatic eventually came out on top, beating NiP in the final 2-1 with the final map being a close and hard fought 16-13 victory on Inferno.

eSports! I joined God is a Geek all the way back in September 2013 and since then have spent most of my time on Dota 2, and occasionally posting the odd review, news article or totally wrong predictions for The International. When I am not playing Dota I can probably be seen watching some kind of strange eSport or begging for more Twitter followers (@MikeStubbsy if you are interested). Aside from GiaG I am a computing student, football coach and major Apple fanboy.
MORE LIKE THIS
Counter-StrikeCounter-Strike: Global OffensiveESportsValve