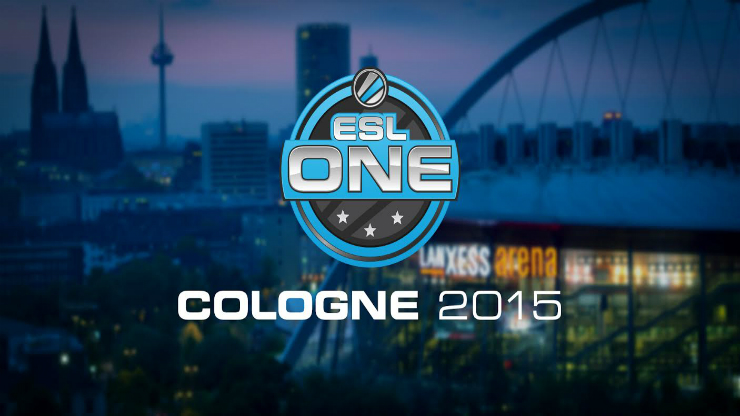 Fnatic managed to convincingly take another victory at a CS major this weekend after they beat Team EnVyUs in the final 2-0.

The win not only nets Fnatic $100,000 but also cements them as the best CS:GO team in the world, with them now having three major titles to their name, the first team to do so.

The first game of the final was a close affair with Fnatic coming back from what looked like an unwinnable position to take the game 19-15 in overtime on Dust II. The 2nd game was more one sided with Fnatic taking a 16-7 win on Cobblestone.

eSports! I joined God is a Geek all the way back in September 2013 and since then have spent most of my time on Dota 2, and occasionally posting the odd review, news article or totally wrong predictions for The International. When I am not playing Dota I can probably be seen watching some kind of strange eSport or begging for more Twitter followers (@MikeStubbsy if you are interested). Aside from GiaG I am a computing student, football coach and major Apple fanboy.
MORE LIKE THIS
Counter-StrikeCS:GOESportsValve