previous
Blackwood Crossing announced for PlayStation 4, Xbox One, and PC
random
next
Nintendo and Vans team up for footwear and apparel line
0 comments 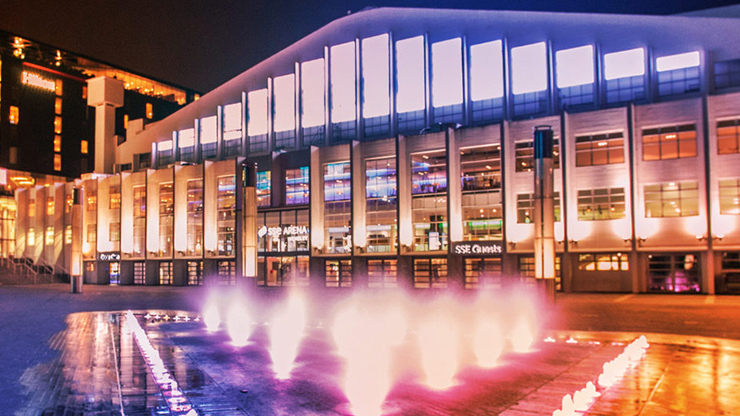 The lineup for the Esports Championship Series Counter Strike Finals has been finally revealed.

The ECS finals for Counter-Strike will be hosted at the SSE Arena at Wembley on June 25 and 26. The full lineup is below:

The ECS: Counter-Strike consists of 20 teams and has 3.5 million USD in payout for prizes and financial support.