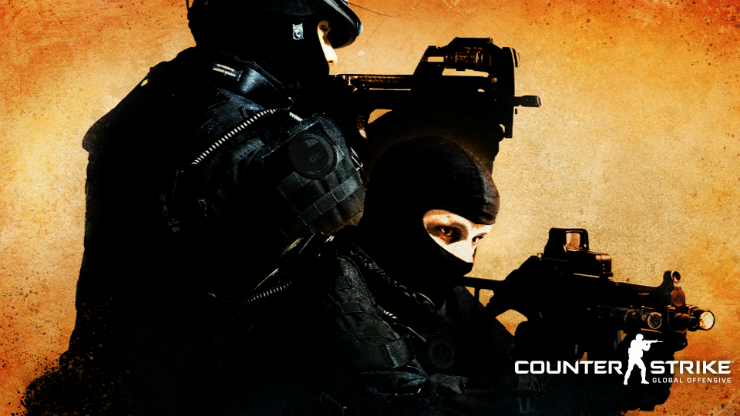 The Gaming Paradise eSports event was supposed to be one of the first major eSports events after The International 5 and ESL One Cologne, bringing together both Dota 2 and CS:GO after the biggest events of the year in their respective scenes.

The event was supposed to take place this week in Portorož, a costal area in Slovenia with the CS:GO competition taking place in the first part of the week and the Dota event following after however an incredible series of events have seen the Dota tournament canceled and the CS:GO event in tatters.

Things started to smell fishy once teams started to arrive in the area, after the promised shuttle buses to the location failed to show on time and left them waiting for hours at the airport. Then once they arrived at the costal resort they were not met with the accommodation promised with some teams reporting that they were sleeping on the sofa and on the floor.

The CS:GO tournament was supposed to get underway a few days ago, however there were computer issues which lead to delays and only one of the four planned series being played on day one. Day two also feature massive delays with the tournament running seriously behind schedule and more issues coming to light. As a result the Dota tournament was canceled after the team managers raised their concerns with the organisers. Complexity manager Kyle ‘Beef’ Bautista explained the situation in detail in a blog post.

As the event went on so did the delays, and the CS:GO teams in attendance started to become concerned that if the tournament was delayed they would have to drop out in order to fly to Dubai for the upcoming ESL event.

Then earlier today (Tuesday) more issues came to light, local police showed up and confiscated players passports as the accommodation and food had not been paid for, although after things were explained and it came to light that it was the organisers that needed to pay they were returned. There were also other bills that were not paid; including all the production equipment that has since been taken back by the company it was rented from. Oh and three Titan players needed to go for medical treatment.

After this happened the entire event was reportedly cancelled but that has since been reversed in order to complete the CS:GO event. Player’s computers are still available and as such they are trying to complete the event, despite the fact that many teams have accepted the chances of receiving prize money is relatively slim.

ESL have said that they will do everything possible to bring the teams to Dubai for their event that takes place later this week.

This saga is still on going so we will update if anything else happens.

eSports! I joined God is a Geek all the way back in September 2013 and since then have spent most of my time on Dota 2, and occasionally posting the odd review, news article or totally wrong predictions for The International. When I am not playing Dota I can probably be seen watching some kind of strange eSport or begging for more Twitter followers (@MikeStubbsy if you are interested). Aside from GiaG I am a computing student, football coach and major Apple fanboy.
MORE LIKE THIS
Counter-StrikeCS:GODOTADota 2