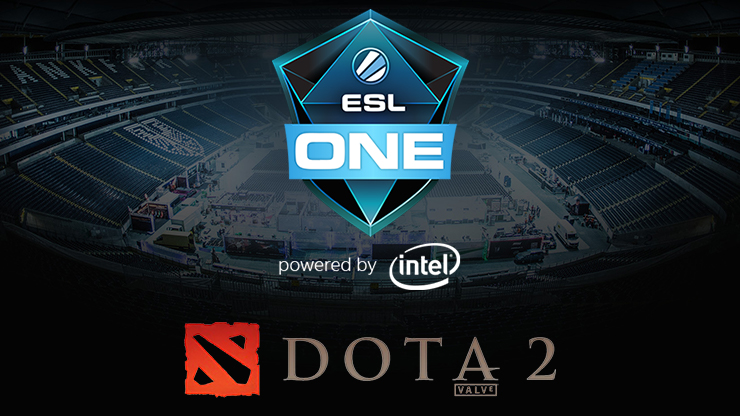 ESL One Hamburg will be Europe’s largest Dota 2 festival.

The prize pool has been raised to one million dollars. The top 8 teams in the world will playoff on October 28 and 29 this year. The qualifiers on October 26 and 27 will have two teams moving to Hamburg for the final and the other six teams will prove themselves online. Qualifiers take place across NA, South America, Southeast Asia, China, Europe, and more. The first major after The International 2017 will be ESL One Hamburg. Senior VP of Product at ESL, Ulrich Schulze, had the following to say:

“We are extremely proud to see ESL One be named an official Valve Major. Having ESL One Frankfurt for three years in a row was great learning experience that showed us how passionate the Dota 2 community is. With this year’s world class Dota 2 event being held in a completely new location, we are expecting to mint many new legendary esports moments in Hamburg.”

Attendees at ESL One Hamburg can meet pro players for autograph sessions, participate in cosplay, and more. Tickets range from €39 to €249. Check out the website here.