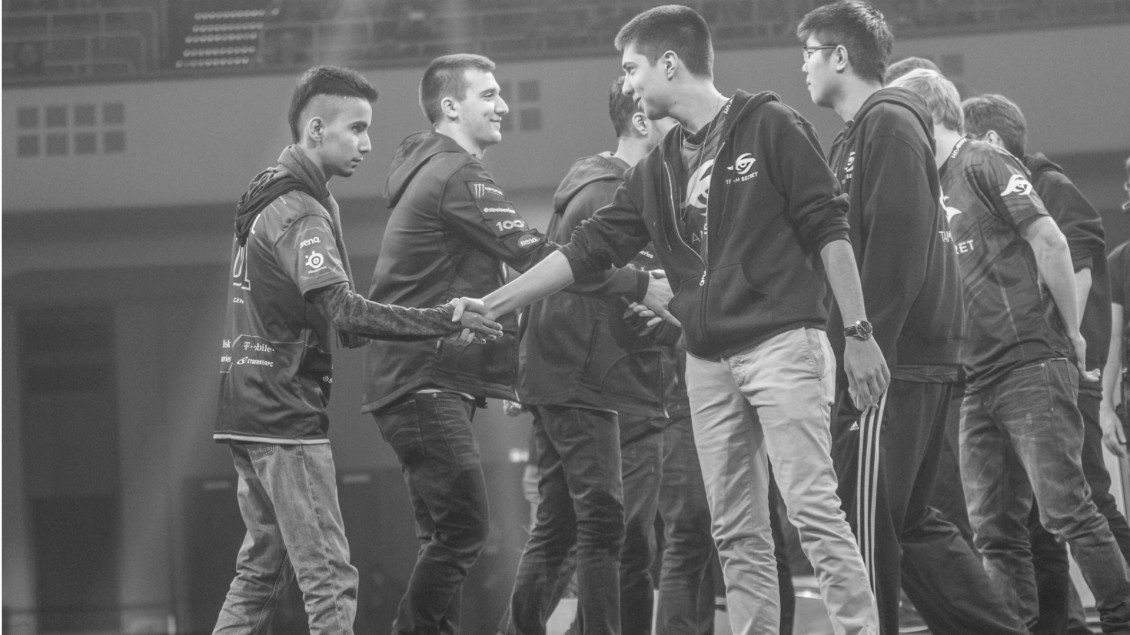 The competitive Dota world has been turned on its head overnight as both Artour “Arteezy” Babaev and Saahil “UNiVeRsE” Arora announced they have joined Team Secret, leaving the Evil Geniuses organisation that won TI5.

The two incoming players have replaced Rasmus “MiSeRy” Filipsen and Aliwi “w33″ Omar, who have been kicked from the squad despite winning the Shanghai Major just weeks ago.

Fragbite.se are also reporting that anonymous sources have told them that both Clinton “Fear” Loomis and Sumail “SumaiL” Syed Hassan are also leaving the EG team, leaving only Peter “PPD” Dager signed to the organisation. These reports, however, have not been confirmed.

It remains to be seen if the EG organisation will be able to field a Dota squad in time for the upcoming roster lock, if not their chance of playing at TI6 looks slim.

This isn’t the only success for Team Secret this week as their Vainglory squad managed to win the EU Winter Championship.

eSports! I joined God is a Geek all the way back in September 2013 and since then have spent most of my time on Dota 2, and occasionally posting the odd review, news article or totally wrong predictions for The International. When I am not playing Dota I can probably be seen watching some kind of strange eSport or begging for more Twitter followers (@MikeStubbsy if you are interested). Aside from GiaG I am a computing student, football coach and major Apple fanboy.
MORE LIKE THIS
DOTAESports

What Does The Future Hold For Console eSports?
Evil West | 6 Tips to get you started
Pokemon Scarlet and Violet Legendaries | How to find and unlock Legendary Pokemon
The Devil in Me | How to keep everyone alive
The Devil in Me | How to kill everyone
Escape Academy: Escape from Anti-Escape Island Complete Walkthrough
Escape Academy Take to the Skies Walkthrough
Social Media
SUBSCRIBE
All content copyright GodisaGeek.com
Fonts by Google Fonts. Icons by Fontello. Full Credits here »
Posting....