previous
Price Hike Coming for One and Three Month PlayStation Plus Subscriptions
random
next
One Life Left #1: Spelunky
0 comments 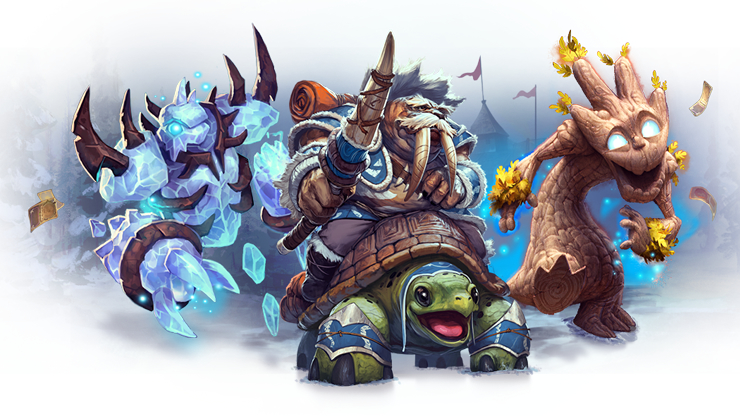 Hearthstone: Heroes of Warcraft makes $20 million a month for Blizzard according to SuperData, a research firm.

This makes it the most successful card game in history.

What’s surprising is that this means Hearthstone makes more than Dota 2 that makes $18 million a month as of this March.

League of Legends is way ahead of both with it bringing in $123 million a month.

It is easy to see that this game was made for tablets given how great it works on iPads and the 4:3 aspect ratio of the board but being a Blizzard game, one would expect the PC player base to be highest.

Hearthstone has been consistently receiving updates with content and enhancements since its launch with a new mode being introduced recently.

Tavern Brawl is a weekly challenge that is the most fun I’ve had with the game in a long time and has ensured I spend at least an hour a day on the game.

The Grand Tournament is set to release this month with 132 cards and I look forward to pouring more time and money into Hearthstone.