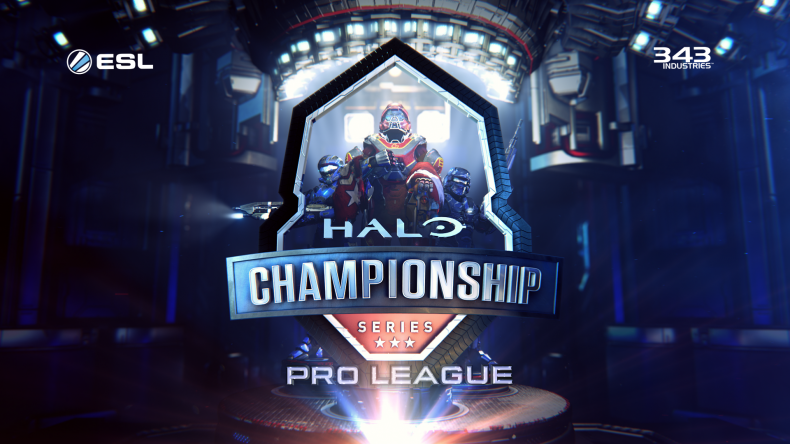 With the summer season having come to a close a few weeks ago, 343 Industries and ESL have announced some key dates for the upcoming Fall season of the Halo Championship Series.

The EU team’s initial rosters are already locked in, with their deadline having just passed this Sunday, August, 21, and are set to be announced today, August 24. Meanwhile the North American teams have until Friday, August 26, to do so when the announcement will be made that same day. The official rule set for both regions will then published on September 6 before the season begins on September 14.

In Europe the season will run until December 4 with matches broadcast every Wednesday at 19:30 BST while the North American season runs an extra week, closing on December 11 with matches shown on both Wednesdays and Thursdays at 00:30 BST. During that time the top teams will battle it out for the championship titles along with a $100,000 prize pool in Europe and a whopping $225,000 prize in North America.