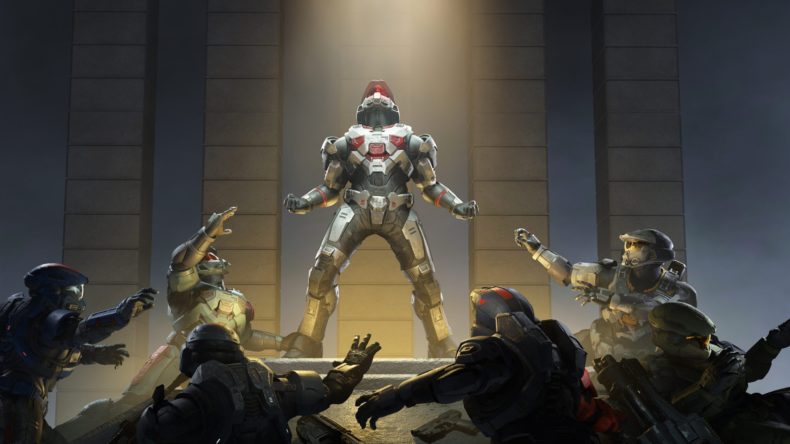 It may have taken a while to get here, but Season 2 of Halo Infinite has arrived. Launching on May 3, Halo Infinite Season 2 Lone Wolves brings a new battle pass, new multiplayer maps, fresh cosmetics, a new seasonal story and more.

First of all, there are two brand new maps to get stuck into. Catalyst is set in a cavernous Forerunner structure, and features a network of bridges, waterfalls, and catwalks. Breaker, on the other hand, is Halo Infinite’s first Big Team Battle Map, and is set in an open-air map set in a huge, dust-blown salvage yard.

In addition to the new maps, a slew of additional modes bring old and new thrills to Halo Infinite Lone Wolves.

King of the Hill makes a return, bringing one of Halo’s classic multiplayer modes up to date. All you need to do is hold the zones – easy, right? Land Grab is similar, and sees both teams war for control of three zones. Once all three are captured, new zones will open up until one team has 11 points and wins. This mode will become available during the Fracture: Entrenched event and remain live throughout Season 2.

Finally, Last Spartan Standing will give 12 Spartans 5 lives each and a pre-made Loadout. As each player runs out of lives, they’ll be eliminated until only the Lone Wolf remains. This mode will arrive during the Interference Event. 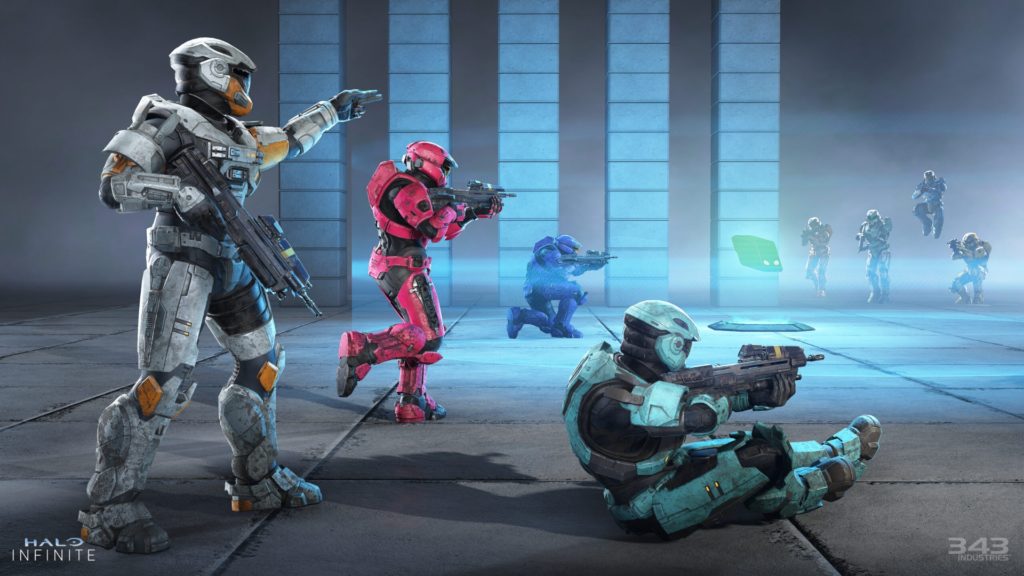 The Event itself is one of two multiplayer story events that will span several months. It will follow the events of Season 1, and introduce two new heroes to stand alongside Commander Agryna. Veteran Spartans Dinh and Eklund will be working with your customised multiplayer character against the Banished (and your character will even appear in the story cutscenes). Interference has launched alongside Season 2, while Alpha Pack will launch later during the Season.

Following on from Fracture: Tenrai in Season 1, Fracture: Entrenched will run for six weeks and allow players the chance to earn rewards from the Event Pass. In addition to this, the Season 2 Premium Battle Pass will deliver 100 tiers of rewards, including 1000 Halo Credits to spend in the store on whatever you choose.

Interestingly, Season 2 will feature multiple concurrent Season Passes. Provided you have the Premium Battle Pass, you’ll be able to continue unlocking anything you missed in Season 1 all the way through Season 2. You’ll be able to switch between passes to scoop up all the rewards. Even if you don’t have the Premium Pass, the free offerings have almost doubled in Season 2 from 26 to 46.

Some of the new cosmetics in Season 2 are pretty cool, too, with core sets like the Rakshasa pictured below. 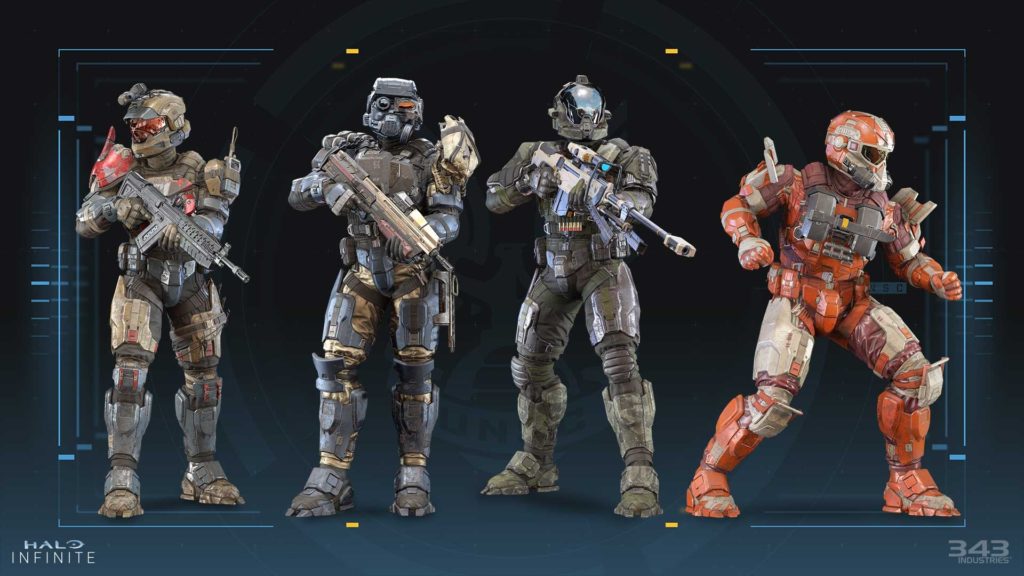 Halo Infinite is available on Windows PC and Xbox. The multiplayer component is free-to-play.

Senior Content Editor Mick has been playing games for over 30 years and writing about them for around 12. After drifting from site to site for a while, settling briefly at the now-defunct Made2Game and freelancing for the gone-but-not-forgotten NintendoGamer Magazine, he came at last to rest at Godisageek. Mick has been a reviewer, staff writer and content editor here for some time, while also moonlighting a little for Red Bull Games. He has 4 kids, has written 2 novels, and sometimes even manages to pay a bill or two. You'll usually find him defending the galaxy in Destiny 2, battling evil in Diablo 3, or lurking in the background on Twitter. Find him there @Jedi_Beats_Tank, or on XBL (JediWaster247), PSN (Jedi_Waster) or Nintendo (JediWaster).
MORE LIKE THIS
343 industriesHalo infiniteMicrosoft