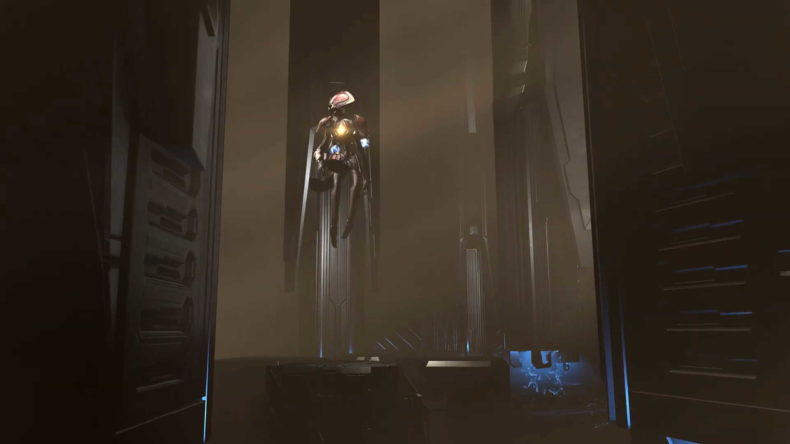 One of the most mysterious people you’ll encounter in Halo Infinite is the Harbinger. We’re not going to get into spoilers here, because it doesn’t seem necessary to do so. Ultimately, however, The Banished and The Harbinger have teamed up. This means you’re left with formidable foes to take out in order to finish the fight. The Harbinger is easily the hardest essential boss fight ahead of you if you want to see the credits.

There are optional fights that are tough, too, but the combination of brutal attacks and phases makes The Harbinger the most difficult fight, potentially in all of Halo games. Here’s how you beat her.

Halo Infinite Harbinger fight: The right tools for the job

The fight is split into three phases, each pretty much the same. You can pretty much keep the weaponry you want for most of the battle, but phase 3 will require you to change things up a little bit. In the lead-up to the fight, you’ll have had to beat Escharum as well. We’d strongly recommend picking up his Grav-Hammer after that battle. The reason is simple: it does massive damage to Harbinger’s shields. 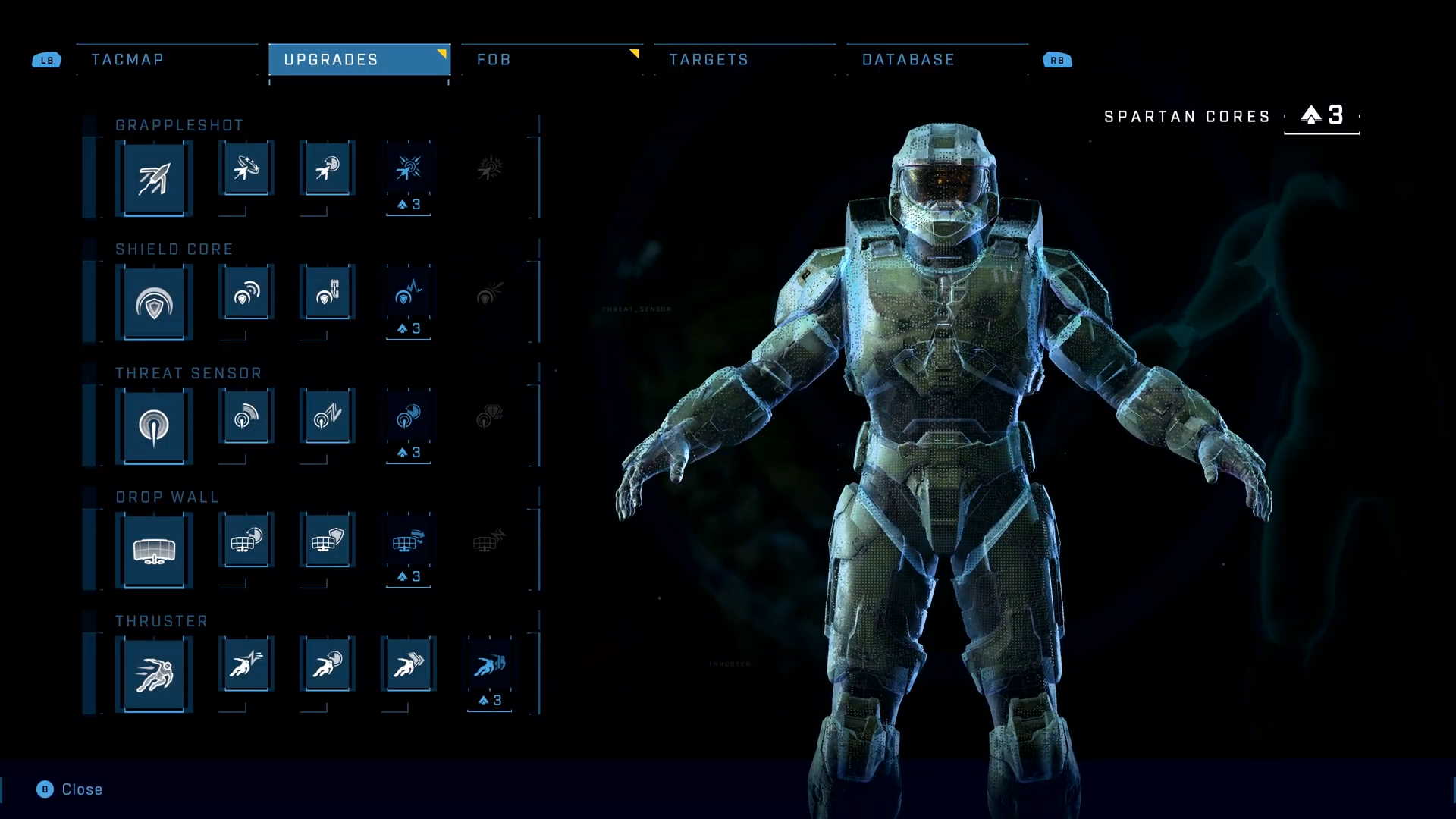 Understanding each phase of the Harbinger fight in Halo Infinite

The battle starts off with Harbinger warping at great speeds while taunting Master Chief. The key to this, we found, is when she finally stays still for a few seconds, grappleshot into to her. The upgraded grappleshot will stun her for enough time to use whatever heavy weapon you have on her (again, we recommend a grav-hammer). While you can’t do all the damage here, you can take her shield away. Doing so opens up the chance for ranged weaponry to knock her out quickly. 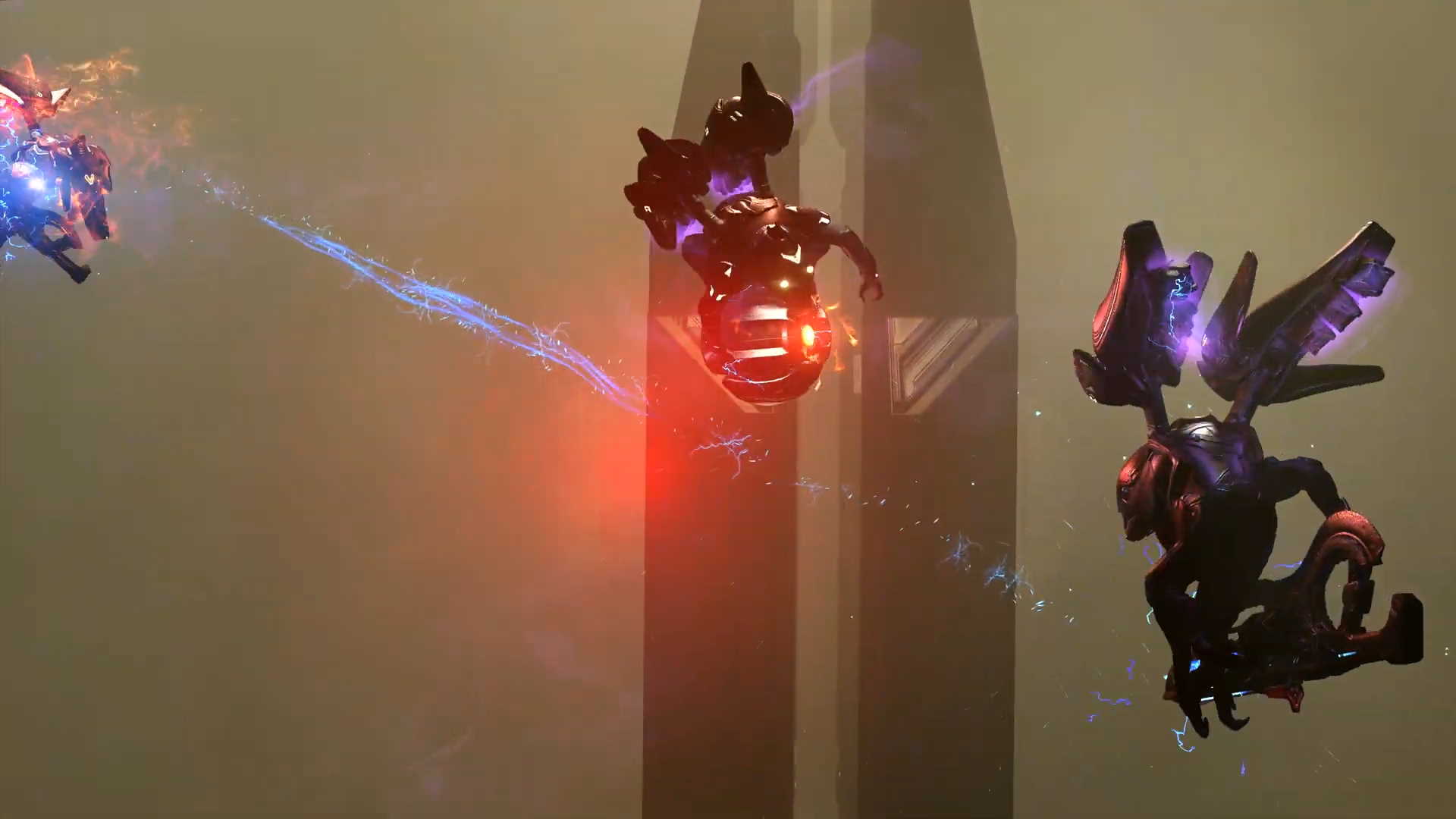 After doing enough damage, a horde-like phase will start. She summons The Banished to attack you in waves. Focus on taking out any snipers or flying enemies in the first and second phases. These can do massive damage, and if anyone has knocked your shield, can finish you off instantly. Systematically kill every enemy you see, as Harbinger won’t be an issue during these sections. If you leave one grunt alive, you can even get yourself prepared for the next phase.

Keep moving during the Harbinger sections

After the first phase of battling Harbinger, she will spam you with attacks that can kill you in one or two hits. You need to keep moving and wait for the moment she stops moving. Scattered around the arena there are Halo Infinite‘s equivalent of explosive barrels. Harbinger will randomly land near these, and you can shoot them for massive damage to her. She often appears between two of them, so make sure you don’t take these out during the horde sections. Save them for her. The heatwave weapon makes it very easy to hit these quickly.

Watch out for the hammer in phase 3

After you’ve knocked Harbinger down twice, the third and final horde phase will begin, and it’s a tough one. While there are many standard enemies (elites, etc), there’s also one Brute that’s fully armoured with a gravity hammer. He poses a serious threat as he’s incredibly mobile and will one hit you even on normal difficulty. 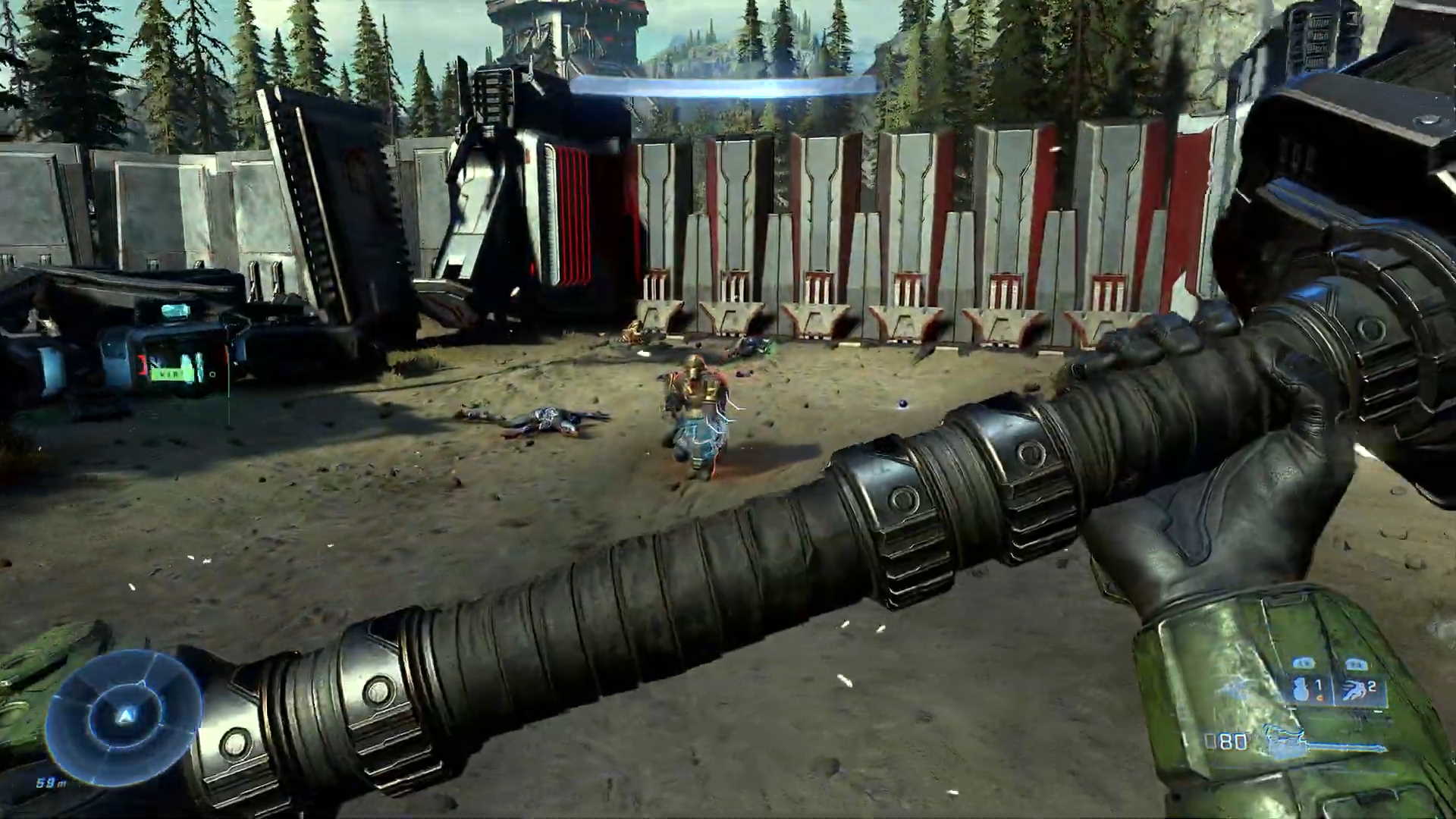 Use the grappleshot to keep your distance, remove some of the grunts from the fight and then focus on putting the Hammer Brute down. Grenades will be useful here, and if you find a Sentinel Beam it’ll greatly enhance your chances of taking the Brute down quicker.

One important factor to remember after each of the Banished horde-fights, is to be prepared for the Harbinger phases. You can’t enter the arena she is protecting, but you can prepare and be ready for her the second she appears. The moment The Banished are defeated, you need to be outside the arena waiting for her to be approachable. 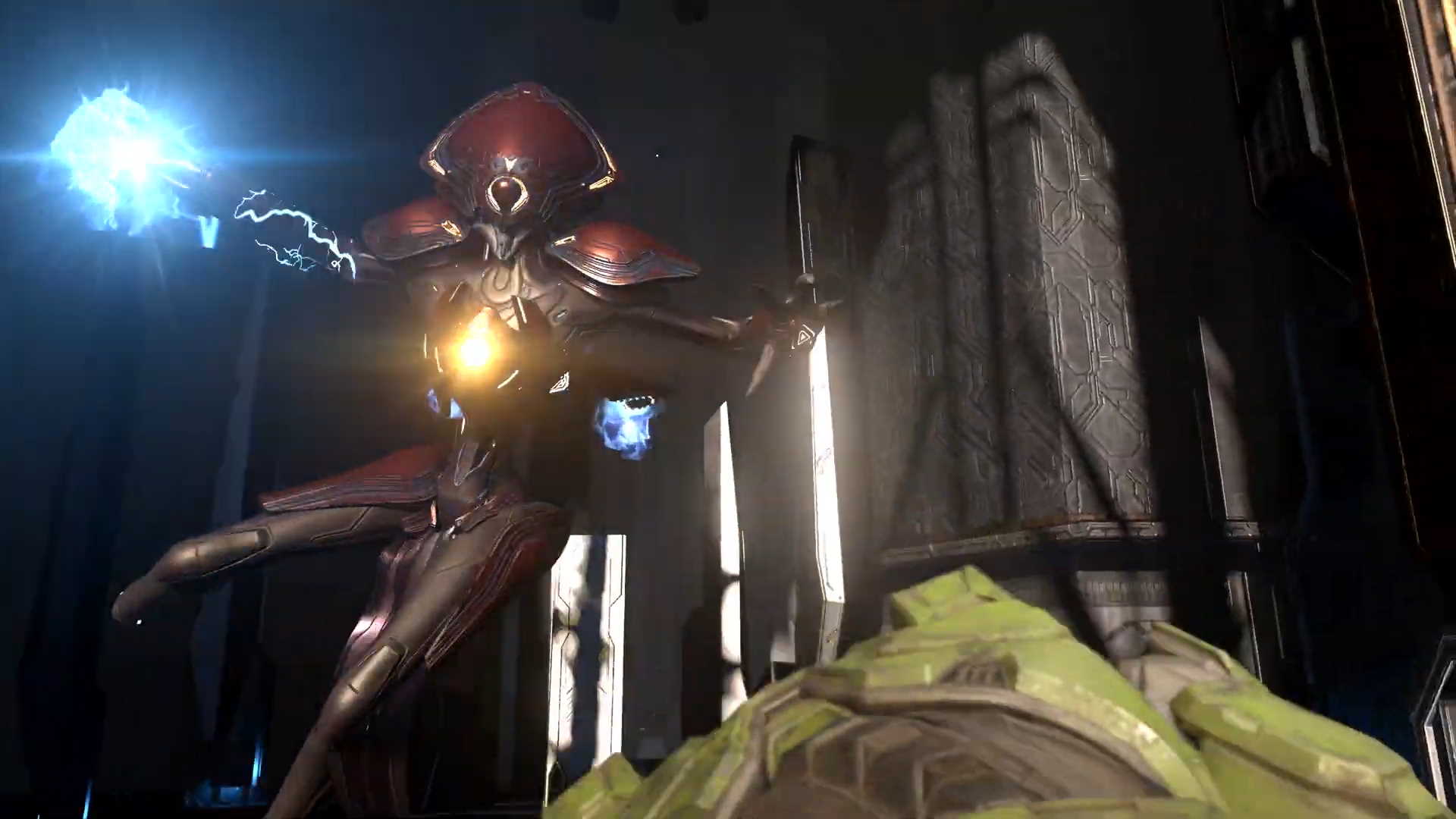 The second the arena opens, that’s your moment to grappleshot her and deal damage. Remember to keep moving, protect yourself; use your ping and grapple, and you will survive to fight another day. Also, you’ll have seen the credits after you win the Halo Infinite Harbinger boss battle… so that’s nice.