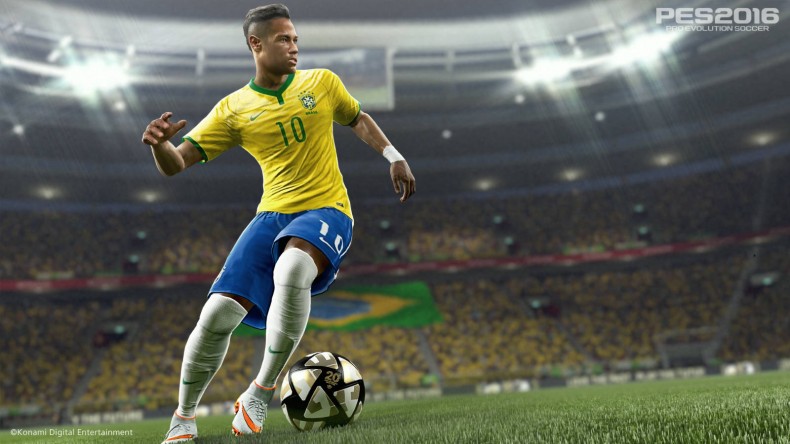 Jim Beglin, co-commentator of the PES series since 2011, has announced that commentary recording for Pro Evolution Soccer 2017 is set to commence this week.

He shared the news on Twitter, along with a staunch message for those who dislike his commentary in-game:

Beglin was asked by a fan if he and Peter Drury––who replaced Jon Champion as primary commentator in last year’s incarnation of the game––would be recording commentary together to make it more akin to TV commentating, or whether it would be separate like in PES 2016. He responded saying there would be a couple of joint sessions.

@nbv3 We will be recording a session or two together this year.

PES 2017 is expected to release sometime this year.

Currently an English, Journalism and Creative Writing student at the University of Strathclyde. Based in Glasgow, I spend most of my free time playing video games ranging from Japanese visual novels to horror games. You can contact me at greg@godsiageek.com!
MORE LIKE THIS
CommentaryDevelopmentpes 2017production

A Game of Dwarves – Video Preview