previous
Blindfold Gaming - Superhot
random
next
Yakuza 0 announced for Europe, due out in early 2017
0 comments 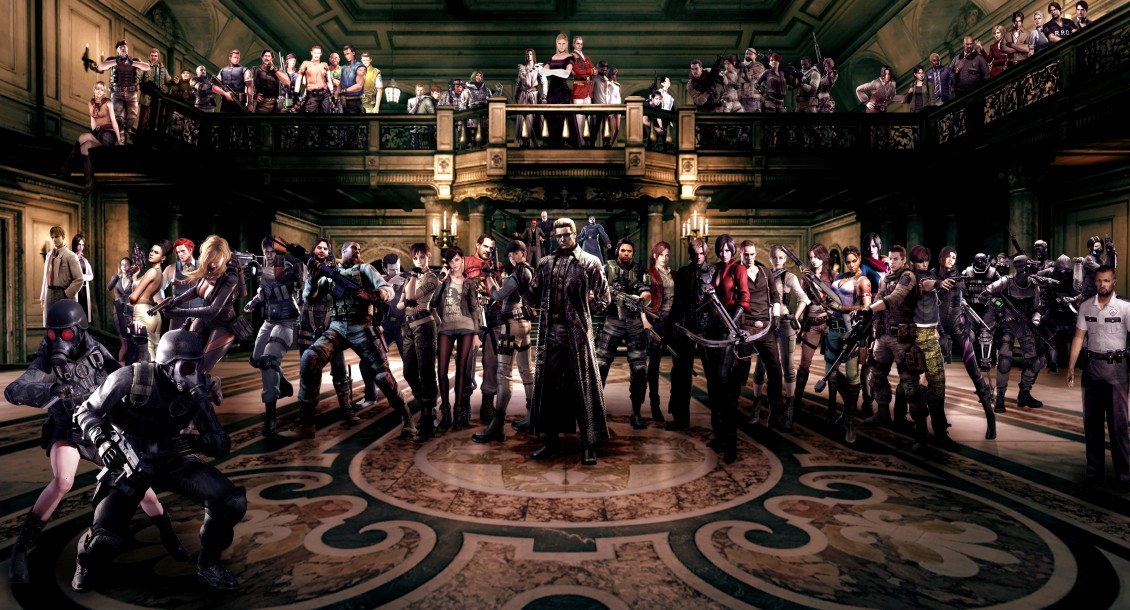 Yep, it’s been 20 years to the day since we were first invited to venture into the ominous foyer of Spencer Mansion, with the series’ first outing launching on PlayStation in Japan on March 22, 1996. In the twenty years since launch, Resident Evil has become synonymous with the survival horror genre and has reached icon status within the gaming sphere — becoming a household name thanks to numerous instalments over the years as well as the expansion of the series into other media such as movies, novels and attractions.

The games have collectively sold over 66 million copies worldwide, with this figure bringing into consideration all numbered releases as well as countless spin-offs such as The Umbrella Chronicles and the upcoming Umbrella Corps. The debut Resident Evil, originally conceived to be a remake of a previous Capcom title called Sweet Home, has been remastered twice: once in 2002 for Nintendo GameCube and once again in 2015 for PC, PlayStation 3, PlayStation 4, Xbox 360 and Xbox One. With the success of the remaster, Capcom quickly began development of a re-release for Resident Evil 0, alongside the upcoming remake of Resident Evil 2. Not to mention that Capcom plans to release Resident Evil 4, 5 and 6 on PS4 and Xbox One in the coming months.

To celebrate the series’ anniversary, Capcom will be releasing a variety of developer interviews featuring commentary from some of the team members who have played a vital role in developing the brand into what it is today. You can find the first interview with Hiroyuki Kobayashi below.

Currently an English, Journalism and Creative Writing student at the University of Strathclyde. Based in Glasgow, I spend most of my free time playing video games ranging from Japanese visual novels to horror games. You can contact me at greg@godsiageek.com!
MORE LIKE THIS
AnniversaryBirthdayHistoryResident evil