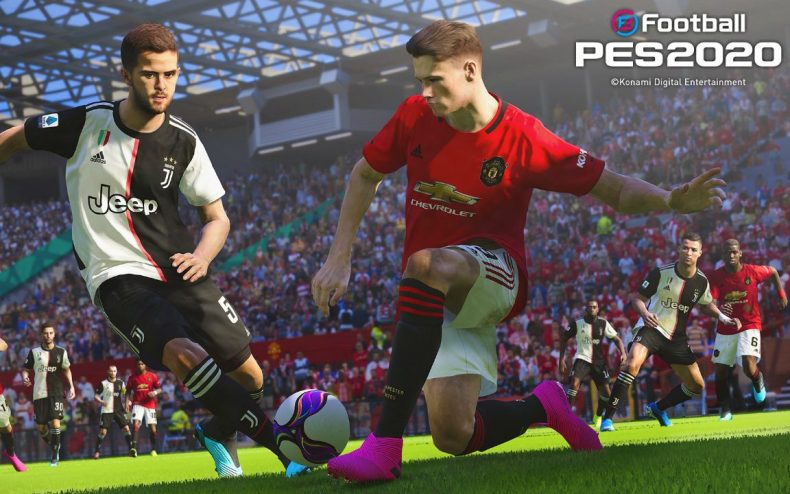 It’s a historic time for one of the biggest football video game franchises, and Konami invite you to celebrate the 25th anniversary of PES. There’s a ton of new content coming to eFootball PES 2020 to celebrate this huge birthday throughout the year.

“From today, KONAMI is pleased to present all users of eFootball PES 2020 with an Iconic Moment Series Legend version of Maradona, commemorating his performance in the 1983 Spanish Cup Final for FC Barcelona.

Beyond this gift to our players, the following Iconic Moment Series Legends will also be available through in-game campaigns starting today:

With so much content covering important moments in football’s past, historians of the beautiful game will find plenty to enjoy for the rest of the year in eFootball PES 2020.