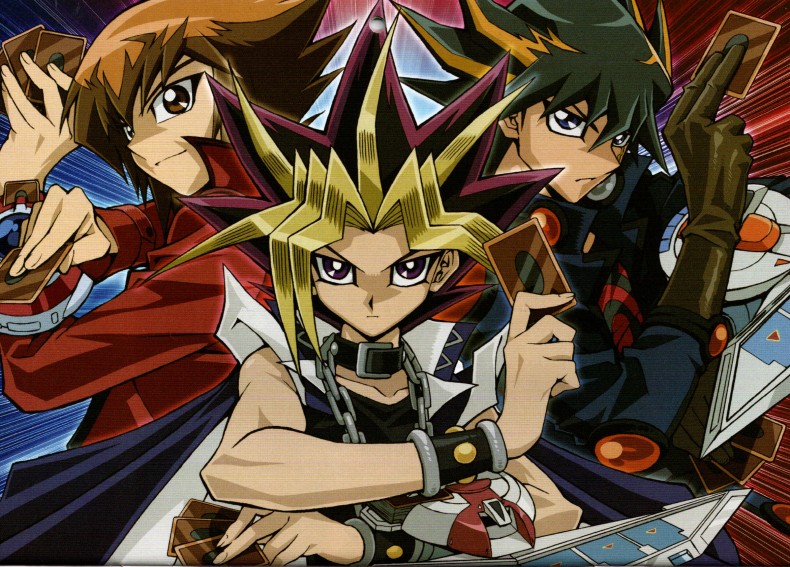 Konami have today announced a variety of Yu-Gi-Oh! games which will be released later this year on a variety of platforms, in celebration of the series’ 20th anniversary.

Details on the titles are sparse at best, but we do know that a new mobile title called Yu-Gi-Oh! Duel Links will be released this spring, followed by a yet unnamed Nintendo 3DS title in the summer. Konami will also release a new online duelling game, also currently unnamed, for PC and home consoles this coming winter. In addition, current releases Yu-Gi-Oh! Legacy of the Duelist and mobile title Yu-Gi-Oh! Duel Generation will receive major updates.

Here is a handy table to give you all the info you need at a glance:

Currently an English, Journalism and Creative Writing student at the University of Strathclyde. Based in Glasgow, I spend most of my free time playing video games ranging from Japanese visual novels to horror games. You can contact me at greg@godsiageek.com!
MORE LIKE THIS
20163dsAnniversaryAnnouncement