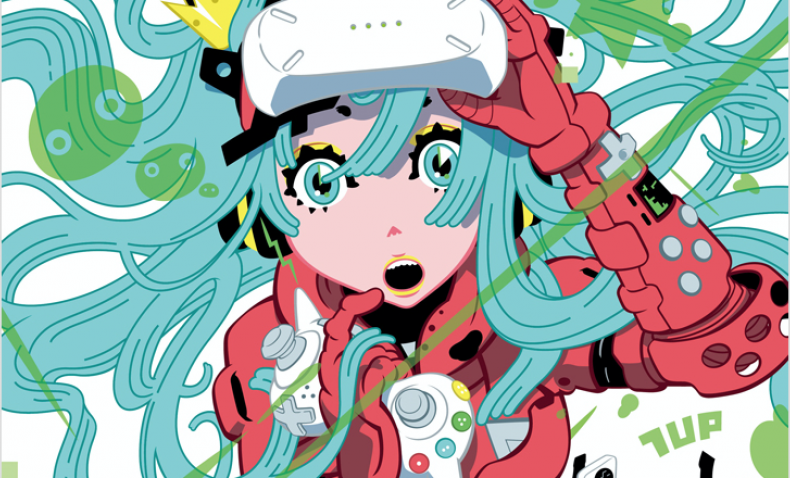 The first poster for Tokyo Game Show 2016 has been unveiled by The Computer Entertainment Supplier’s Association, channeling this year’s theme of “entertainment is changing, the future is changing”.

Shared by Gematsu, the visual is the work of illustrator Ippei Gyoubu who has designed previous TGS posters. This year marks the 20th anniversary of the trade show. Currently an English, Journalism and Creative Writing student at the University of Strathclyde. Based in Glasgow, I spend most of my free time playing video games ranging from Japanese visual novels to horror games. You can contact me at greg@godsiageek.com!
MORE LIKE THIS
2016GAMEJapanjapanese