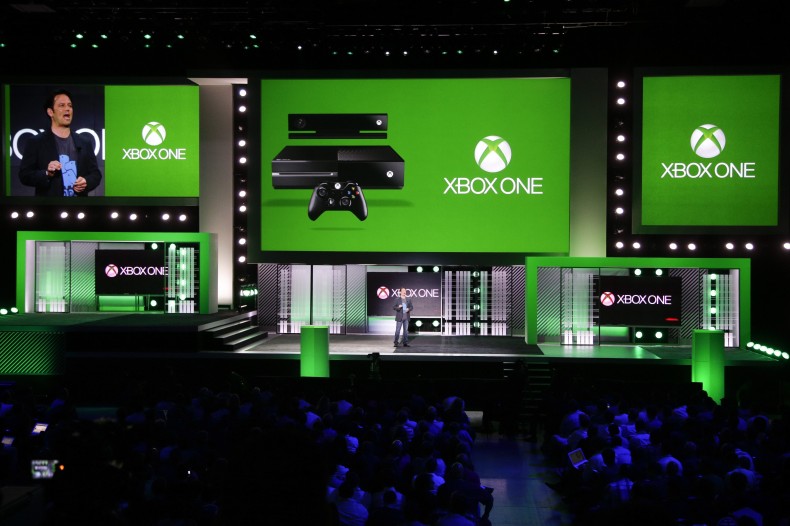 It has been reported that Microsoft will debut multiple new hardwares at E3, including a set-top box or streaming device as well as a “new Xbox”.

Brad Sams reported via his live podcast that Microsoft will releasing a device around the size of a Chromecast for streaming-only, at an estimated price of $100. Sams also discussed a “larger, lunchbox size” device which he claims has “advanced functionality” and will cost around $150-175, but he did not specifically state the source of the information so take it with a pinch of salt.

More notably however, Tom Warren, Senior Editor of The Verge, posted on Twitter a link to an article written in 2012 which discussed the prospect of Microsoft announcing ‘Xbox TV’: a set-top box which would compete with the likes of Apple TV.

Imagine if there was an "Xbox TV." It has taken Microsoft a few years, but we're getting there https://t.co/jG2cM98MjP

Minutes before, Warren also tweeted about the “New Xbox at E3”:

Kotaku have reported that a “cheaper, smaller Xbox One” will be launched this year with a more powerful version of their flagship console launching sometime in 2017, codenamed ‘Scorpio’. According to their sources, the ‘Scorpio’ version would have the capability of supporting the Oculus Rift thanks to its amped GPU. The smaller, cheaper version of the Xbox One is believed to include a larger 2TB hard drive.

The site also reports that Microsoft is moving towards a new marketing strategy with the release of these new consoles, codenamed ‘Project Helix’ according to one of their sources. Microsoft are hoping to converge both Windows and Xbox into a fluent partnership, and have been vocal about this in the past.

It is unclear whether we will in fact see a hardware revamp at Microsoft’s E3 conference, but if Sony’s supposed PS4 upgrade is happening, this summer’s convention might see the two butting heads over console supremacy once again.

We’ll keep you posted on any developments.

Currently an English, Journalism and Creative Writing student at the University of Strathclyde. Based in Glasgow, I spend most of my free time playing video games ranging from Japanese visual novels to horror games. You can contact me at greg@godsiageek.com!
MORE LIKE THIS
2016E3e3 2016hardware