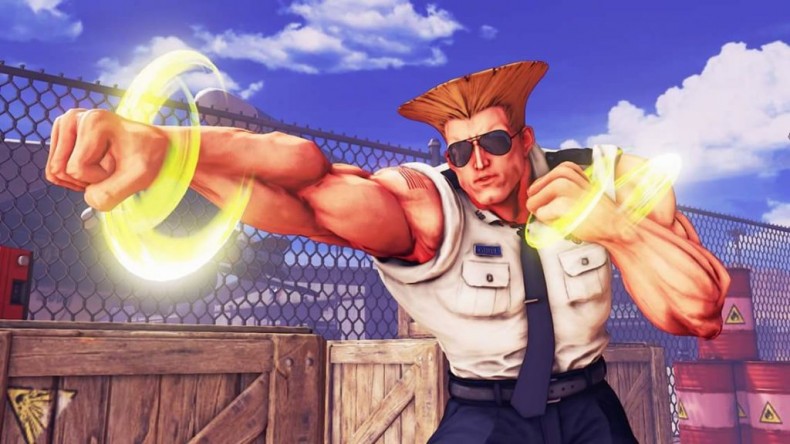 Capcom have accidentally revealed that Guile will be the next DLC character available for Street Fighter V.

The publisher uploaded numerous screenshots of him onto Facebook before quickly removing them. He will be implemented in the upcoming April update. Guile first appeared in Street Fighter II as one of the eight original fighters. Find some screenshots below.