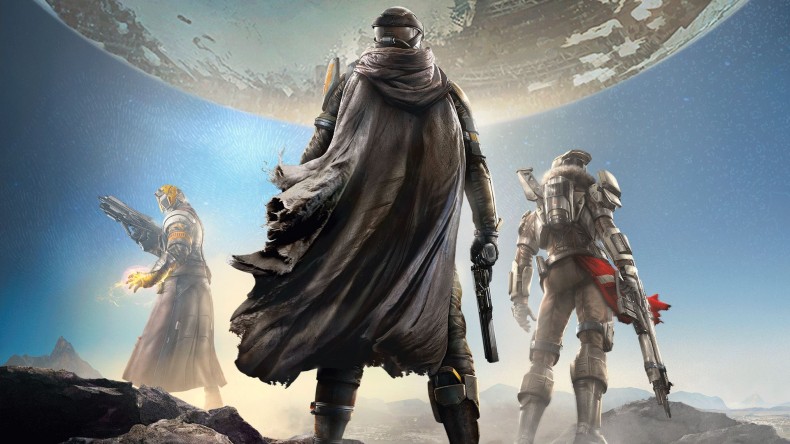 Bungie are gearing up to announce details of their latest expansion to their multiplayer FPS Destiny.

The developer plans to “reveal your next adventure” in a livestream on Thursday, June 9 at 6PM BST. A post on the Bungie blog teased what’s in store, saying: “You’re invited to learn all about the next threat that you’ll confront as Guardians.”

The expansion will be released later this year and will be the final large-scale add-on for Destiny, prior to the release of Destiny 2 in 2017. Destiny’s last expansion was released last September, so fans have been kept waiting a bit, but they can expect to see the new expansion on show at E3.

Tune in to Bungie’s Twitch at the aforementioned to learn all about the upcoming add-on.

Currently an English, Journalism and Creative Writing student at the University of Strathclyde. Based in Glasgow, I spend most of my free time playing video games ranging from Japanese visual novels to horror games. You can contact me at greg@godsiageek.com!
MORE LIKE THIS
2016ActivisionBungieDestiny