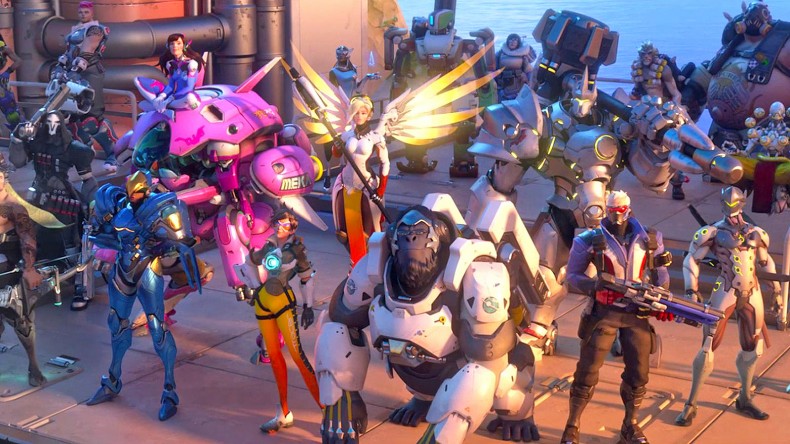 Overwatch has brought in more money than any other PC title this year, beating out stiff competition from ultra-popular titles such as Counter-Strike: Global Offensive and Minecraft, new figures show.

According to research published by SuperData Research, Overwatch raked in $585.6m in revenue–more than double what the next highest-earning title, CS:GO, brought in this year. The money earned accounts for 10% of the total premium PC market, which is estimated to be worth over $5b. You can see the 5 highest-earning games below:

While it managed to beat out goliath titles in the PC market, Overwatch failed to chart in terms of revenue on console. Hardly a knock to Blizzard’s bank account however–with Overwatch being the most recent title on the list, it looks like they’re running on more than enough steam to keep the ball rolling for a couple more years.

Overwatch is available now on PlayStation 4, Xbox One and PC.

Currently an English, Journalism and Creative Writing student at the University of Strathclyde. Based in Glasgow, I spend most of my free time playing video games ranging from Japanese visual novels to horror games. You can contact me at greg@godsiageek.com!
MORE LIKE THIS
2016blizzardOverwatchrevenue