previous
Banner Saga 2 is launching on PC in April with console versions arriving this summer
random
next
Podcast: The Geek Awakens (24/3/16)
0 comments 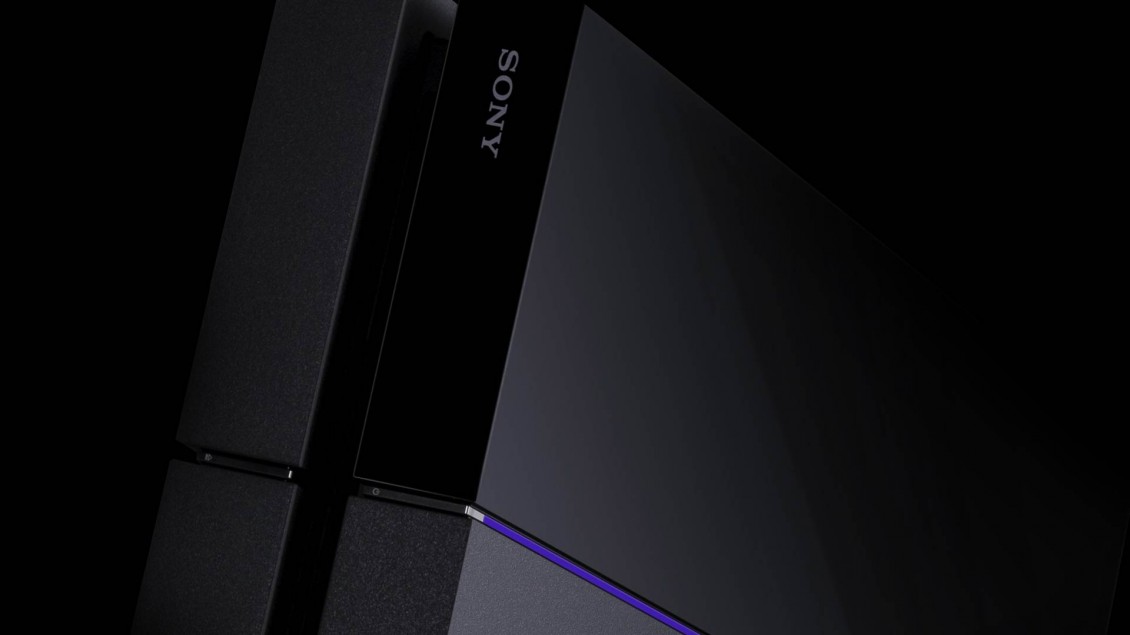 Following a report by Kotaku that Sony were working on a higher-powered successor to their PlayStation 4 console, Eurogamer have also independently confirmed the existence of said successor.

The PlayStation 4.5, or PlayStation 4K as it is referred to in Eurogamer’s article, is reportedly in the prototype phase with numerous devices already present in Sony’s research and development labs. The most striking thing about Eurogamer’s report is that although it is being referred to as the PlayStation 4K, the console is unable to deliver anywhere near the power required to run games in 4K resolution at the same quality as current 1080p titles.

“It is simply impossible to cram the equivalent of today’s top-end PC graphics hardware into a console-sized, mass-market box,” Richard Leadbetter writes. “Everything we’ve heard positions PlayStation 4K as a machine capable of playing current and next-generation ultra HD media, while also offering support for other aspects of the 4K spec, such as high-dynamic range and a wider colour gamut – aspects of the 4K spec that could be introduced to gaming. However, in terms of additional computational power, we’ve got be realistic about what Sony can deliver with a mid-generation refresh.”

“We can say that with some degree of certainty because PlayStation 4K will almost certainly use an evolved version of the APU technology used in the current console. Once again we will see semi-custom versions of AMD’s CPU and GPU technology integrated into a single, console-friendly processor, and thanks to the firm’s openness with its technology roadmaps, we have a good idea of the base building blocks Sony has access to in building its next PlayStation.”

The article goes on to work out Sony’s reasoning behind the development of such a console, questioning why it would be so quick to leave the PlayStation 4 in the dust when it is far out front in terms of this generation’s console sales. Leadbetter even suggests that the PS4K could simply be a “smaller, leaner version of the existing hardware, with revised 4K media and (potentially) HDR support”.

You can read the whole article on Eurogamer.

Currently an English, Journalism and Creative Writing student at the University of Strathclyde. Based in Glasgow, I spend most of my free time playing video games ranging from Japanese visual novels to horror games. You can contact me at greg@godsiageek.com!
MORE LIKE THIS
eurogamerGenerationIndustryNews

A Week In Gaming With Aaron Sullivan
Inkulinati tips | 8 helpful tips to get you winning quickly
Inkulinati best unit guide | Pick the right units for the job
Dead Space | How to get your deluxe edition suits
How long to beat Dead Space (2023)
Forspoken | How to get Frey’s cat familiars
How long to beat Forspoken
Social Media
SUBSCRIBE
All content copyright GodisaGeek.com
Fonts by Google Fonts. Icons by Fontello. Full Credits here »
Posting....