previous
See The Division's collapse of New York in Shoreditch, London
random
next
Sponsored: How to maximise your potential in your gaming career
0 comments 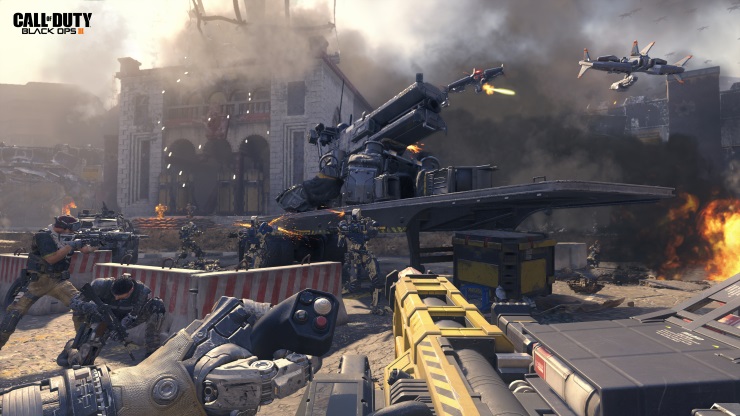 Team Infused managed to come out victorious at the EGL Open, the first Call of Duty World League Live Event, this past weekend in London.

Both Infused and Epsilon eSports made it to the final where they battled it out for $10,000. Epsilon took a convincing 2-0 lead in the best of five final but Infused staged an incredible comeback to win the series 3-2.

Activision have also announced that matches from the Call of Duty World League are now available to watch from within the game itself. Matches from the CWL run almost all day on Tuesdays and Wednesdays, with games from the European region kicking off around 2pm UK time.

eSports! I joined God is a Geek all the way back in September 2013 and since then have spent most of my time on Dota 2, and occasionally posting the odd review, news article or totally wrong predictions for The International. When I am not playing Dota I can probably be seen watching some kind of strange eSport or begging for more Twitter followers (@MikeStubbsy if you are interested). Aside from GiaG I am a computing student, football coach and major Apple fanboy.
MORE LIKE THIS
Call of DutyCall of Duty Black Ops 3Call of Duty: Black Ops