previous
Report: Nintendo will stop manufacturing Wii U at the end of 2016
random
next
For Your Amusement - Bladestorm: Nightmare
0 comments

The Walking Dead: Season 3 is launching later this year 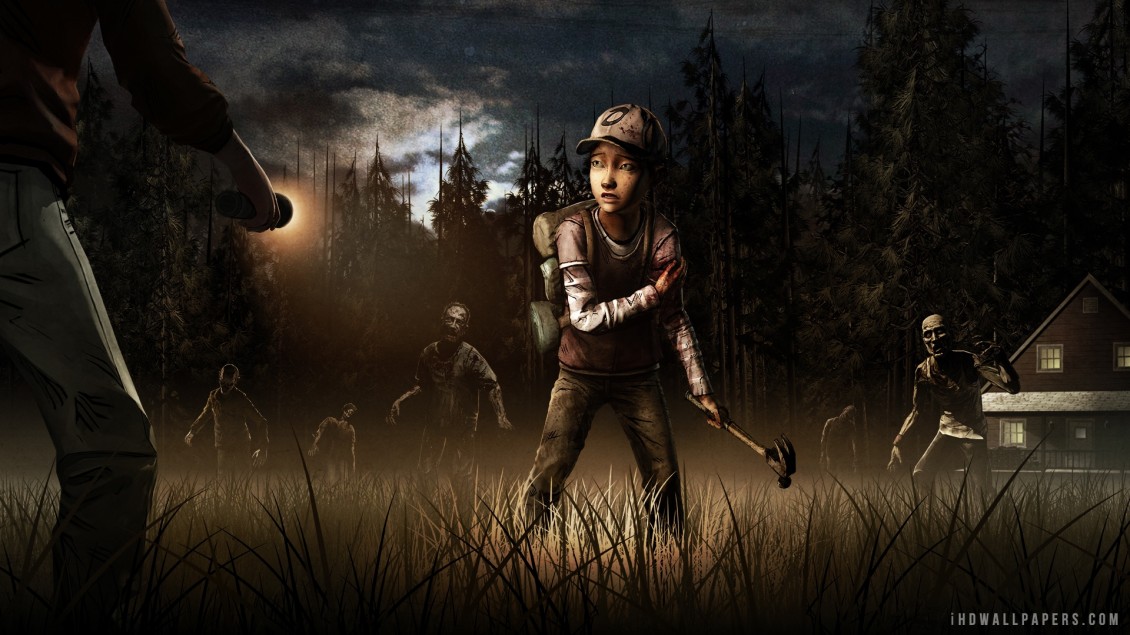 Telltale CEO, Kevin Bruner, has said that the third season of The Walking Dead will be released later this year with details to come in the summer.

In an interview with Mashable, Bruner shed some light on the new season, saying that an “unexpected” approach will be taken to tying up threads from previous seasons without selecting just one of the possible endings to exist as “canon.”

“The way we’re validating and retaining those different playthroughs is really cool, unexpected and innovative from a storytelling point of view,” he said, adding that the story of season 3 aims to appeal to both fans of the previous seasons and new players alike. “It allows people who maybe haven’t people who maybe haven’t played [the first two seasons] to come in and get up to speed really quickly. But it definitely respects, honors and facilitates all of the various end points that Season 2 had.”

Bruner also stated that the team is working on a strategy to help players import save games from Season 1 which pre-dated the cloud services currently utilised by Telltale.