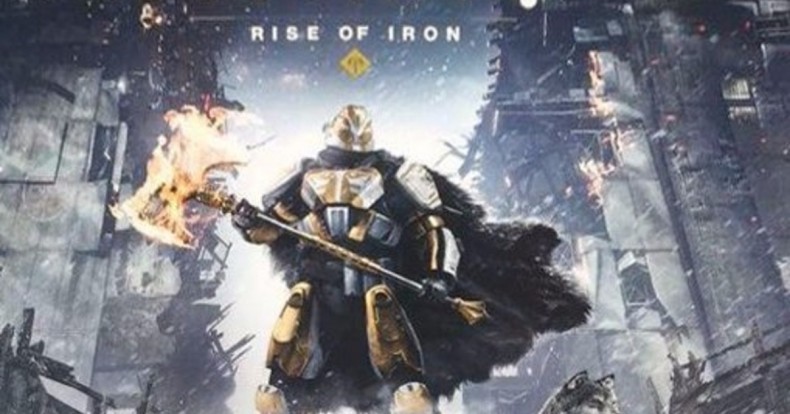 Bungie accidentally leaked the release date of Destiny’s final expansion ahead of its supposed unveiling later on today — revealing that Rise of Iron will be available on September 20.

The release date appeared on the game’s official website ahead of any announcement, listing the content we can expect in the expansion as well as a brief synopsis of the story. The expansion was supposed to be unveiled during a pre-E3 livestream on June 9.

See below the details on the expansion:

Destiny: Rise of Iron is the next highly anticipated expansion to the Destiny universe. The wall which stood for centuries along the southern border of Old Russia has collapsed. Fallen mutants now scavenge the tombs of the Golden Age, and the plague they have unearthed in the wastes is more dangerous than even they understand. Join Lord Saladin. Journey into the Plaguelands. Learn the fate of the Iron Lords and stop the growing threat before it is too late.

The expansion will be not be making its way to PlayStation 3 and Xbox 360, and will require both the main game and The Taken King expansion in order to play. It will be available digitally on September 20.

Currently an English, Journalism and Creative Writing student at the University of Strathclyde. Based in Glasgow, I spend most of my free time playing video games ranging from Japanese visual novels to horror games. You can contact me at greg@godsiageek.com!
MORE LIKE THIS
BungieDestinydetailsExpansion

The Destiny 2: Shadowkeep Launch Trailer Has Arrived
Support us on Patreon for exclusive content