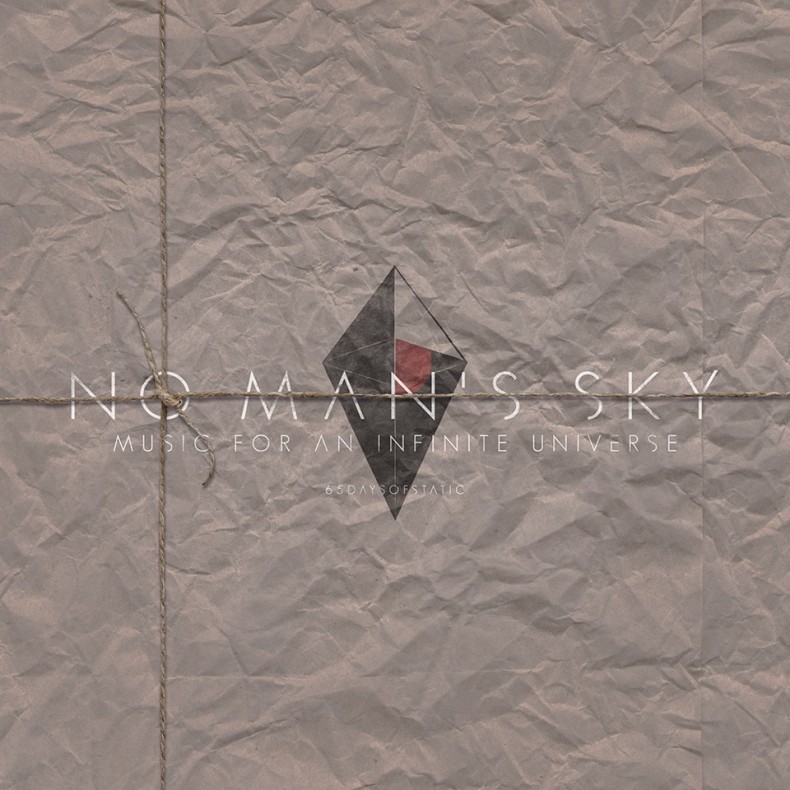 The soundtrack to No Man’s Sky is set to launch on June 17, it has been announced.

No Man’s Sky: Music for an Infinite Universe will be compromised of 10 tracks of original music, plus a second collection of six soundscapes and sound design. The soundtrack will be available on double CD, 10-track double vinyl accompanied with digital download, as well as on a deluxe vinyl collector’s edition featuring all 16 tracks spread across four LPs. The soundtrack will be available for streaming via services such as Apple Music and Spotify, with the first track already available to stream via SoundCloud.

65daysofstatic, the UK instrumental band who created the music for the game said: “The project has pushed us to explore new processes and techniques, to rethink our relationship with our own music and to essentially soundtrack every narrative thread of a ‘choose your own adventure’ novel that exists only in our minds. We’re really proud of the results, and can’t wait to release the album and play it live.”

Currently an English, Journalism and Creative Writing student at the University of Strathclyde. Based in Glasgow, I spend most of my free time playing video games ranging from Japanese visual novels to horror games. You can contact me at greg@godsiageek.com!
MORE LIKE THIS
65daysofstaticcollectorsmusic for an infinite universeNo Man's Sky

No Man’s Sky: Music for an Infinite Universe CD & digital album out today

No Man’s Sky soundtrack by 65daysofstatic now available to stream