previous
Battleborn has issues, but also more moments of greatness than other titles
random
next
Yo-Kai Watch 2 launching in the US in September
0 comments 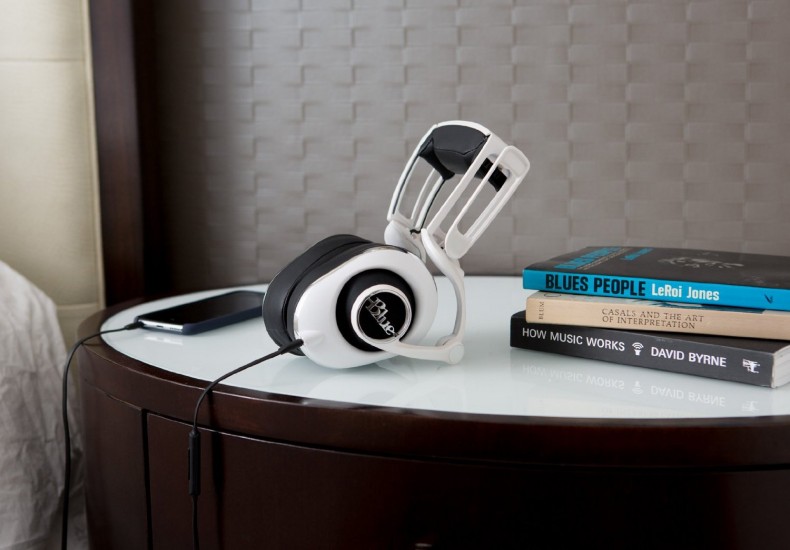 I’m noticing instruments more clearly than before, and spacial arrangements showing depth that was never noticeable to me. I’ve got excellent hearing, I can hear cat scaring devices on people’s lawns that others can’t – and that’s not a humble brag, it’s actually really annoying, and if that’s how cat’s feel when they hear them, then the people who use cat scarers are horrible, horrible people. I digress, Bell X1’s “Careful what you wish for” has finished, and I’m thinking of changing my phone’s EQ because the bass is just so thick and deep, and I’m not used to hearing it like that.

And that’s odd, to me. I’ve played in bands and stood in front of a full-sized Marshall bass stack that’s got a cranked distortion pedal on it, and not shit myself. But the clarity on the Blue Lola is new to me. There’s a bit of guitar I’ve heard before, but not like that. It’s not changed music, so much as it has made it sound different to my acutely trained ear. And now I’m hearing a backing vocal I never noticed before, so subtly mixed is it that it’s only now it’s become audible, despite the hundred times I’ve heard this song. What the hell is this sorcery? Over the last few years I’ve become a bit of a fan of Blue. If you’ve watched our videos or listened to our podcasts, then you’ve definitely heard a Blue Yeti or Snowball in action. They’ve become our default gear to record with. In an ideal world we’d use XLR microphones into a mixer, but we don’t live in an ideal world, and that’s why we have a Patreon. But I’ve actually never used a pair of headphones by Blue, and to be honest, it’s been some time since I’ve used a pair of headphones that weren’t a catch-all unit. All singing, all dancing cans are the popular choice now: it’s a headset, a mic, it’s all you need. But the Lola goes to show that sometimes focusing on doing one thing incredibly well can go a long way.

Look, they’re not cheap (£219) – but they don’t look it. Out of the box, as you raise the cardboard away you see them, proudly perched there, looking rather futuristic. As you pull them apart, the mechanical arms separate slowly, and it’s like a spider uncurling itself from a defensive position. They drop onto your head, cut out the world around you (they’re not in-ear, obviously, but they do cancel noise very well, with very little audio escaping into the atmosphere), and envelope you into the music. The way they automatically shrink to fit the right tension around your head is superb, design wise, but it does make them feel slightly heavy.

Inside the box, you’ll get a carrying pouch that contains two cables and a 1/4″ adapter. The cables are there for two different options: firstly, there’s one with in-line controls on (for your phone), but the other (I think) is for studio use. It’s 3 metres long and has no controls, and the quality of the headphones absolutely means that they’re going to replace my office pair for editing and recording, so that length is most welcome.

So while they’re a little heavy, and perhaps not something I’d wear out in public, they are the best set of headphones I’ve used. They move from audio broadcasting to simply listening to music – they’re the pair I reach out to for everything they are useful for. They’re expensive, but if you are about audio quality then you’re already used to paying a high price – so in that respect, they’re completely recommended.

If you’re thinking of buying the Blue Lola, buy via Amazon to support GodisaGeek: