previous
Dark Souls III gets PC patch that has some fixes but causes some new issues
random
next
LEGO Dimensions: wave 5 rundown
0 comments 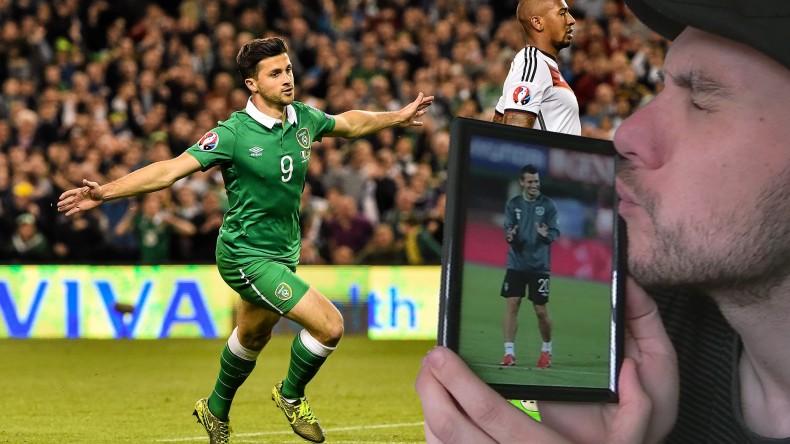 On 16th November, 2016, Ireland’s gruelling European Championships qualifying campaign all became worth it when they beat Bosnia-Herzegovina over two legs in their playoff and confirmed their place in France. Feck, Football! chronicles Colm Ahern and the entire country of Ireland’s journey over the entirety of the Euro 2016 tournament…but sometimes, things don’t always go to plan.

Nolan North Just Confirmed The Last of Us 2

Rocksteady Give Details of First Arkham Knight PC Patch, With More to Come
Support us on Patreon for exclusive content