previous
The Starter Pokémon and release date for Pokémon Sun and Pokémon Moon have been revealed
random
next
The Witcher 3: Blood and Wine DLC teaser and details revealed
0 comments 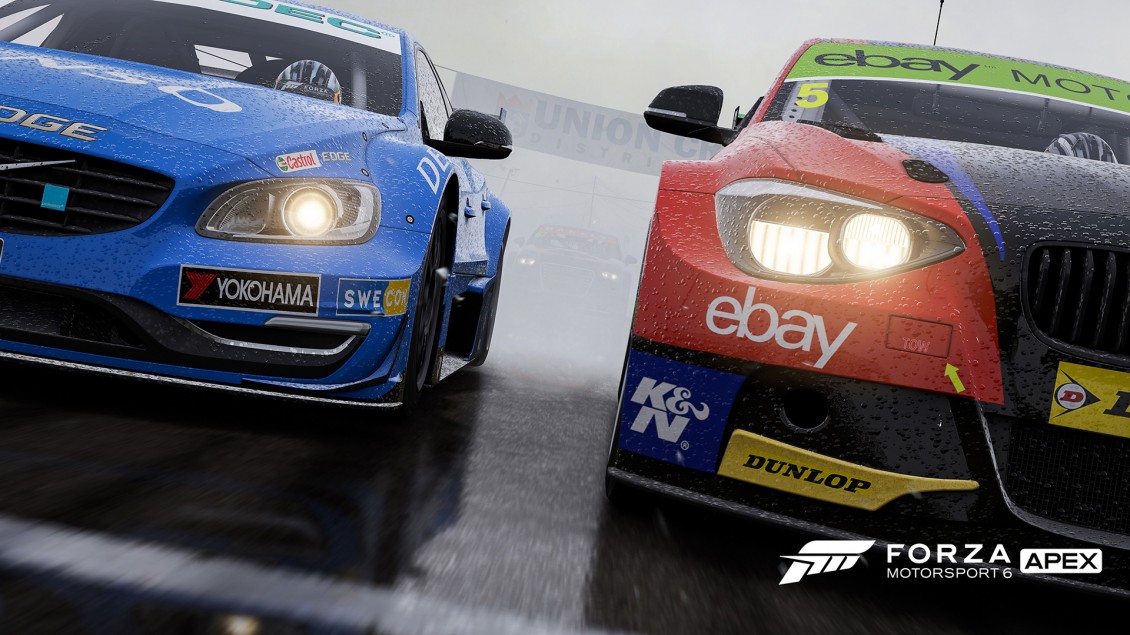 Microsoft has announced that updates will roll out later today for Windows 10, adding features aimed at making gaming better for both users and developers.

Primarily this update will add the ability to unlock the frame rate of UWP (Universal Windows Platform) games and apps as well as introducing support for both AMD’s Freesync and Nvidia’s G-sync. These changes come as a result of consumer feedback as until now UWP titles had no option to turn off v-sync, meaning that the game’s frame rate is locked to the refresh rate of the monitor it is displayed on.

Although these features will be unlocked in Windows 10 today, players will have to wait for them to be implemented by developers with Gears of War: Ultimate Edition and Forza Motorsport 6: Apex expected to do so in the very near future.

The update can also be downloaded directly from the Microsoft website.